According to reports, the English giants are keen to acquire the services of the Real Madrid midfielder who reportedly wants to return to the Premier League

In what is definitely one of the most astonishing stories of the January transfer window so far, Croatian international, Luka Modric could be in for a shock return to the English Premier League with reports suggesting that the former Tottenham Hotspur midfielder keen on seeking a fresh challenge in his playing career. 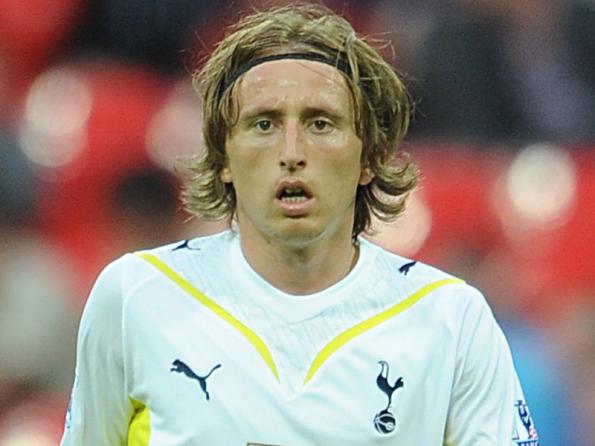 Modric has reportedly grown tired of life in the Spanish capital while his wife is also keen on taking the family to England which means that Real Madrid might be forced into letting go of a player who has become such an integral part of Carlo Ancelotti’s side and played an instrumental role in helping the club achieve its La Decima dream last season.

And, Louis van Gaal is also keen on testing Madrid’s resolve by making a big offer for the Croat whose presence in the United side will definitely add a lot of depth to the squad

Moreover, with Kevin Strootman’s future still up in the air, Van Gaal sees Modric as a potential candidate to play the anchoring midfield role which the team desperately seeks.