After recent reports suggested that Netherlands international, Kevin Strootman will not be leaving AS Roma to sign for Manchester United, Louis van Gaal has started discussing the possibility of trying to bring France international, Morgan Schneiderlin to Old Trafford.

The midfielder is currently under contract at Southampton where he has become an integral member of the starting XI under Ronald Koeman. In past, the Frenchman has attracted interest from the likes of Tottenham Hotspur and Arsenal and was also on the verge of signing with the former during last summer’s transfer window. 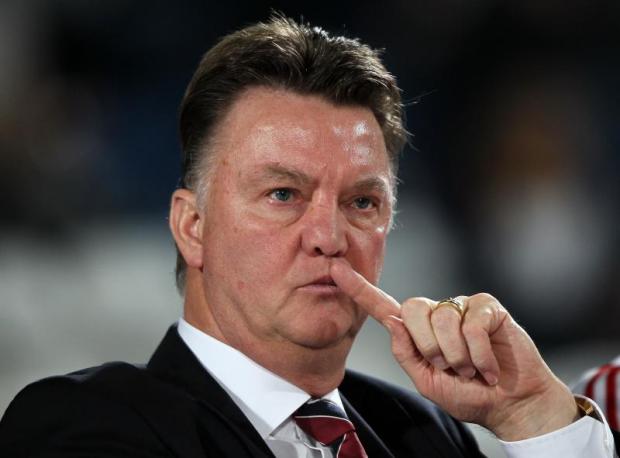 However, the player chose to stay at Saint Mary’s for one more season but has also admitted that he might be looking to jump ship if the team fails to qualify for the Champions League this season.

And, Van Gaal knows that his team is currently in a great position to offer him Champions League football and is considering a 25 million pound move for the player this January. The player impressed against the Red Devils during the 1-0 win on Sunday and Van Gaal feels that he could be the final piece of the puzzle.