Manchester United in no rush to sign Aleksandar Dragovic

According to various sources, Manchester United are prepared to wait until next summer in order to acquire the services of Dynamo Kiev defender, Aleksandar Dragovic. 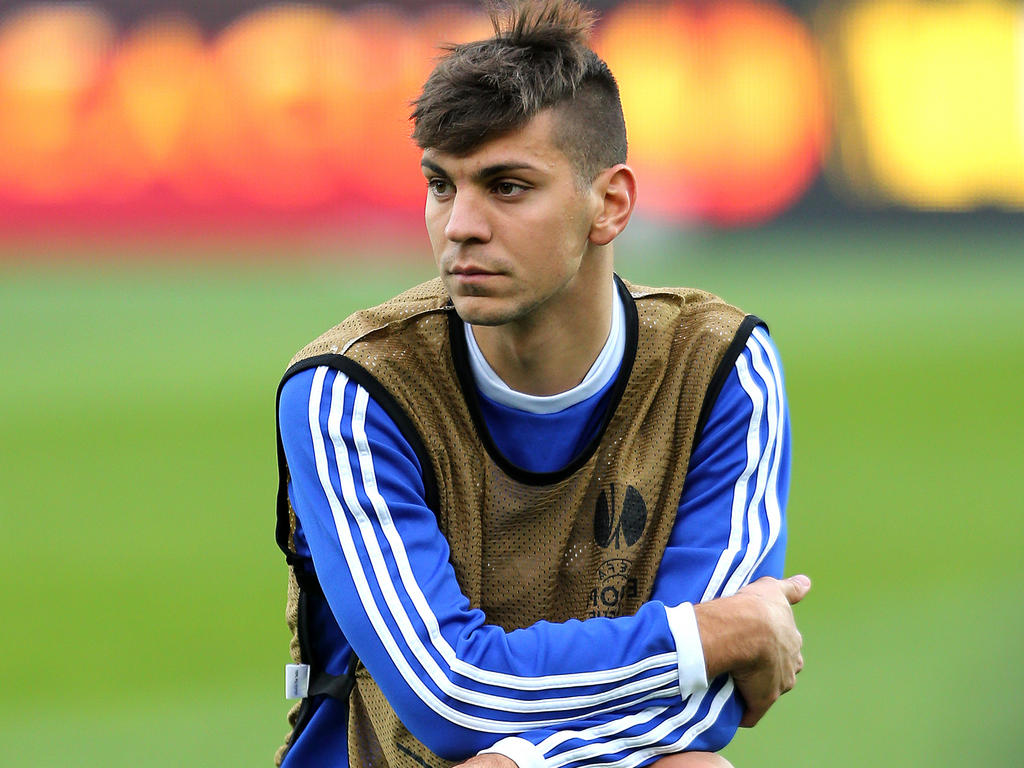 The youngster is one of many central defenders who have been hotly linked with a move to Old Trafford where Louis van Gaal is not really happy with the defenders he has at his disposal and feels that the club’s defensive frailties need to be taken care of by bringing in defenders who fit in his footballing philosophy.

And Dragovic is one of those players who could definitely be the type of player the Dutchman wants to report every day at the Aon Training Complex.

Moreover, the player is also willing to test his luck in the Premier League but has reportedly told the Ukrainian giants that he will only move during the summer transfer window.

Dragovic has played 35 games for the Austrian national side and joined the Ukrainian giants from Swiss giants FC Basel back in July 2013 after some really commanding displays in the Champions League.