After defeating Yeovil town in round three of the FA Cup, Manchester United will take on the league 2 side in the fourth round of the competition

Louis van Gaal would definitely be rubbing his fingers with glee after the draw for the fourth round of the FA Cup pitted them against League Two side Cambridge United. Richard Money’s side is the lowest ranked club left in the competition following a heart warming 2-1 win over Luton Town in the third round clash.

Indeed the match up represents a game between two sides that are separated by 79 places in the league pyramid but that is exactly the beauty of FA Cup where even the lowest ranked team always has an outside chance to do an upset. 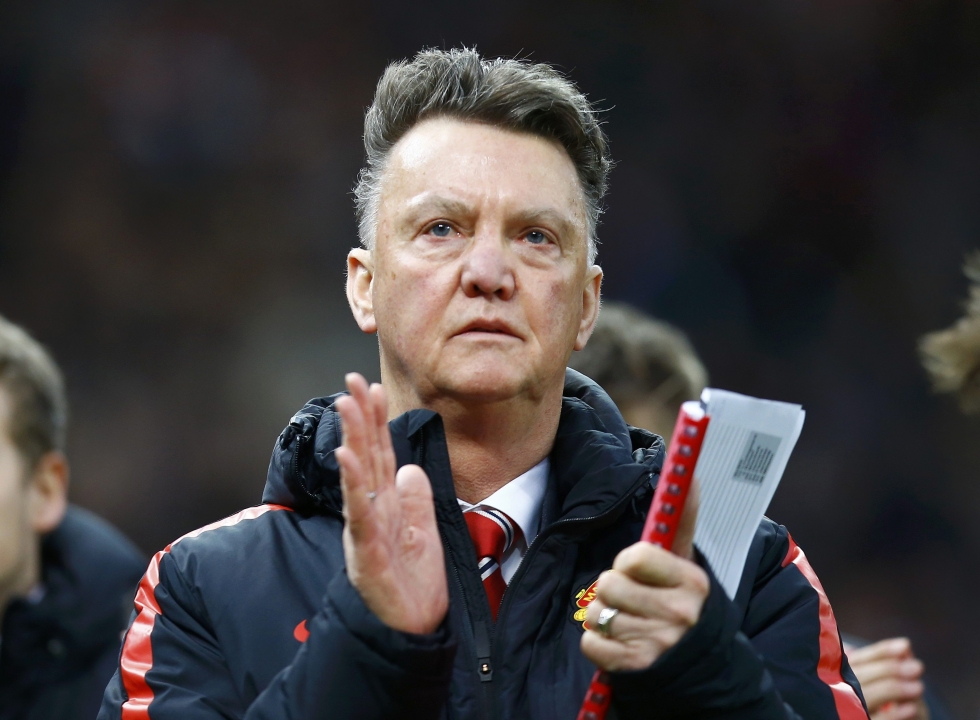 And, Louis van Gaal’s side, who beat Yeovil 2-0 at Huish Park a few days back, would be eager to avoid being overcome once again by a lower league side.

Other eye-catching ties that the fourth round of FA Cup will showcase would be the Midlands derby between Birmingham and West Brom with the latter looking to turn things around after a dismal start to the new campaign. Arsenal meanwhile, will face Championship side Brighton while Manchester City host Middlesbrough.