According to reports, Manchester United have received a huge boost in their quest to bring Lionel Messi to Old Trafford. Reports claim that the English giants have received confirmation from German sports goods manufacturing giants that they will help the Red Devils in financing a move for the Argentine star.

Chelsea are struggling with a financial deal but United have the blessing of Adidas on their side which could give them an edge over their London rivals. 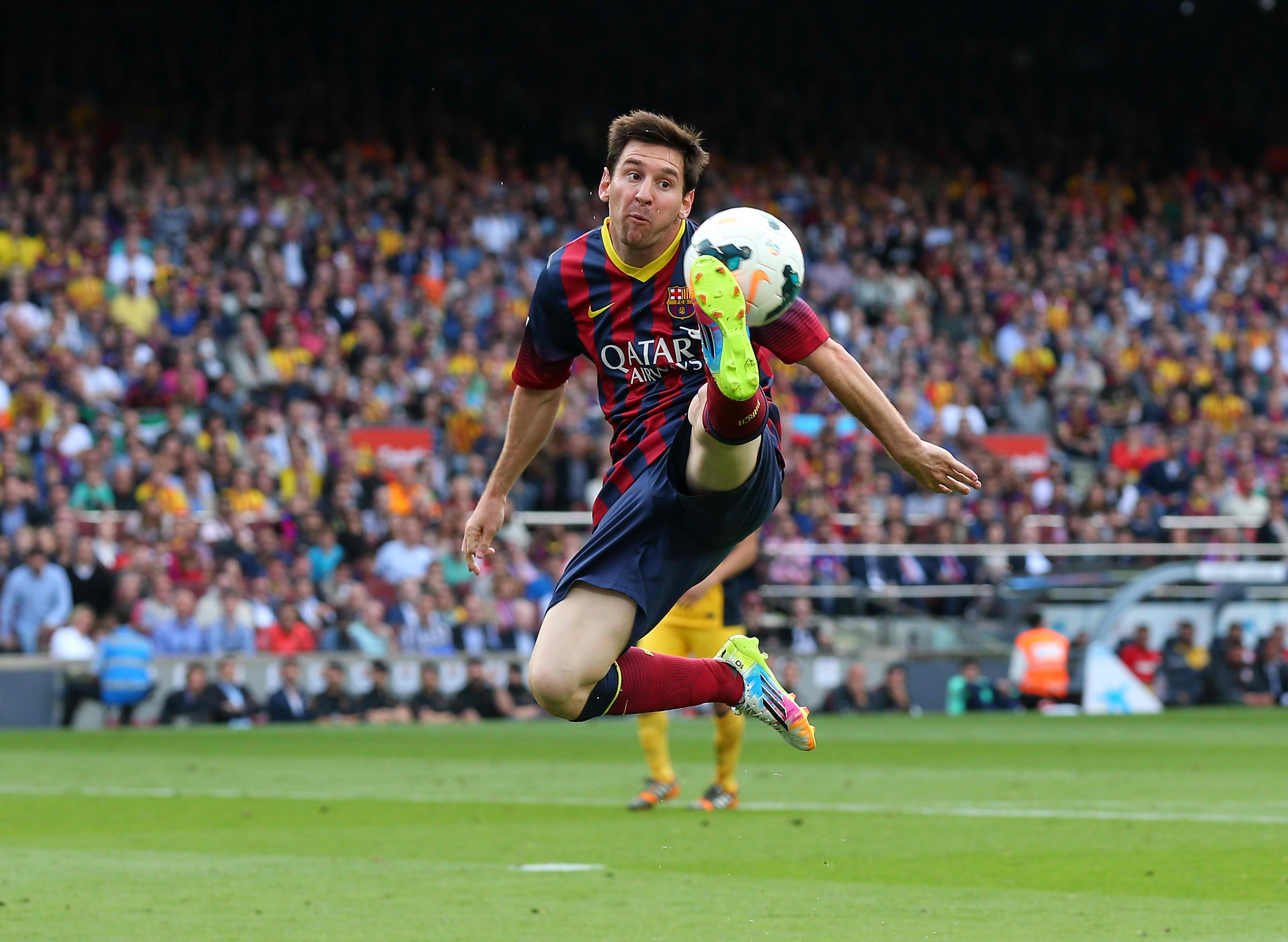 And although Adidas initially wanted Messi to opt for Bayern Munich, Pep Guardiola’s recent comments in which he stated that the player should stay with Barcelona, mean that Adidas will pursue a new marketing strategy which could potentially see them their biggest marketing asset come to England for the first time.

Moreover, Manchester United are soon to start a long term partnership with Adidas which also allows them to get extra money from their sponsors to help them pay Messi’s 200 million pound release clause.

Despite all this, the proposed move could be really tricky due to the Financial Fair Play issues and third-party ownership which is always a tricky business.