Manchester United to renegotiate with AS Monaco

When he signed for Louis van Gaal’s side on a season long loan last summer, reports claimed that Falcao had to score 10 goals in 15 games in order to allow the Red Devils to sign the player on a permanent basis for 43 million pounds. 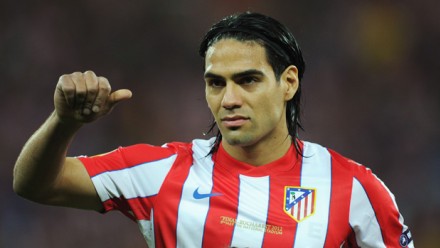 However, the striker has so far scored just twice in the league and if his recent displays are to be looked at, it is clear that the former FC Porto man is a shadow of his former self and will require some time in order to get back to his usual best.

During the 2-0 win over QPR on Saturday, Falcao missed quite a few opportunities but van Gaal is still interested in keeping him beyond the current season.

However, Untied are now looking to convince AS Monaco into lowering their asking price for the striker since the player’s form does not justify the transfer fee the Ligue 1 giants are asking. The board believes the fee to be way too much and has already started discussing the possibility of a renegotiation with the Monegasque club.