Manchester United have acted really quickly and sacked one of their European scouts after he was accused of posting a lot of racially offensive comments on social media.

Torben Aakjaer, a 32 year old Dane, joined United from Hamburg in 2011 and was suspended by the club and then had his contract rescinded following a brief investment that was led by chief executive Ed Woodward.

The scout’s facebook account contained several anti-immigration messages which included remarks such as, ‘extra personnel on every crossover and exit so all that eastern Europe dirt and sh.. can be kept out’ and a photograph of six pigs with a caption: ‘It’s time to deploy our secret weapons against Islamists.’ 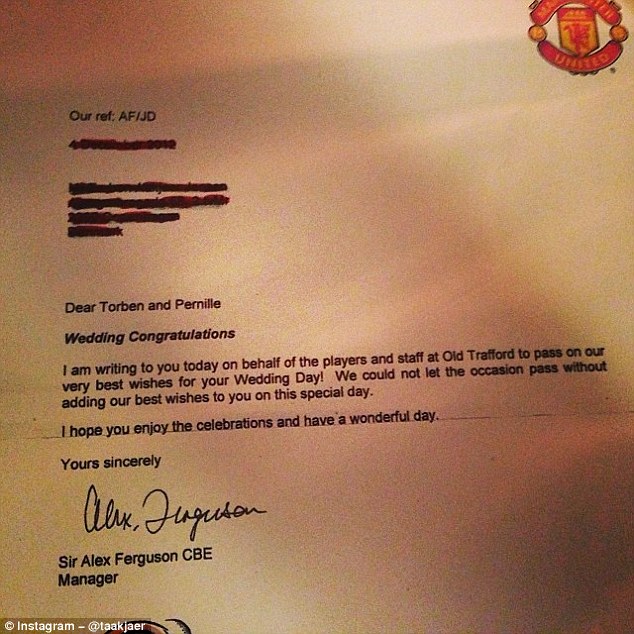 In another post related to the Charlie Hebdo attack in Paris, once again had a lot of racist remarks directed at Muslims living in Europe and agreed with a follower that they should be thrown out of the country.

A statement from Old Trafford said: ‘The club received the evidence, launched an immediate investigation into the matter and has terminated our association with Mr Aakjaer. Manchester United is an inclusive organisation and will not tolerate this sort of behaviour.’