Manchester United are preparing a monstrous 45 million Pound bid for Germany international, Thomas Muller, who is reportedly unhappy with the lack of game time under Pep Guardiola.

Manchester United are looking to recruit another world class player following the appointment of Louis van Gaal in summer, and this time, they are looking towards Thomas Muller of Bayern Munich. The youngster can play anywhere among the forward three and has previously played under the tutelage of Manchester United’s Dutch gaffer when he was the manager of the German giants. 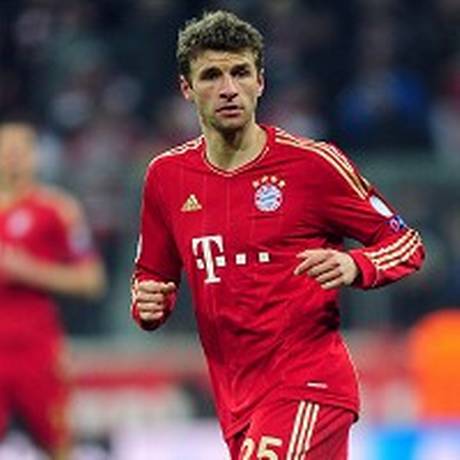 The Red Devils have the money to spent which they showed by spending nearly 60 million Pound when they priced away Angel di Maria from Real Madrid in the summer. However, whether the most successful club in England will be able to tempt Bayern Munich to let go of their priced asset, is another question.

The reigning Bundesliga Champions are known to be a huge admirer of Muller and it is highly unlikely that they will allow the 25-year-old to leave Allianz Arena in this transfer window or the coming summer transfer window. However, the appeal of Manchester United is still very strong in the footballing world and it won’t be a surprise if Muller actually ends up at theatre of dreams.