According to reports, the Red Devils are closing in on a move for the young English full back from Southampton and the deal could be imminent 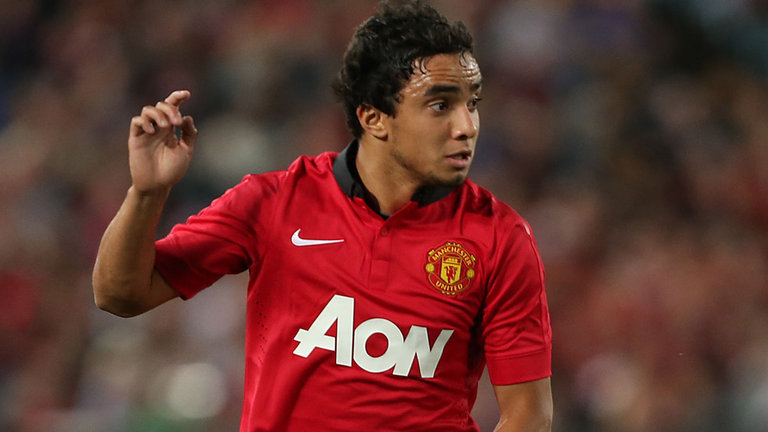 The young England international has emerged as a key transfer target for manager Louis van Gaal in recent weeks and the Dutchman is confident that the youngster can be turned into a real quality wing back for his team.

Clyne has only 12 months left on his contract with Southampton and has been hesitant in signing an extension which means that Saint are now seriously considering the possibility of allowing him to move on to his preferred destination rather than keeping him at Saint Marys’ and risking allowing the player to leave as a free agent when his contract expires.

Reports claim that United might make the move for the player during the summer transfer window and will pay Ronald Koeman’s side 15 million pounds for a player who would offer competition for a place in the starting XI to Luke Shaw who also joined the Red Devils from Southampton last summer.

The move however, casts serious doubt over the future of Rafael da Silva and Antonio Valencia who have operated down the right flank so far this season.