According to Italian newspaper La Stampa, United may already have submitted the aforementioned bid for the attacking midfielder who is keen on leaving Italy and testing his skills elsewhere. The race for the signature of the French international is heating up with the likes of Chelsea and Real Madrid also looking to woo away a player who definitely has a bright future ahead of him. 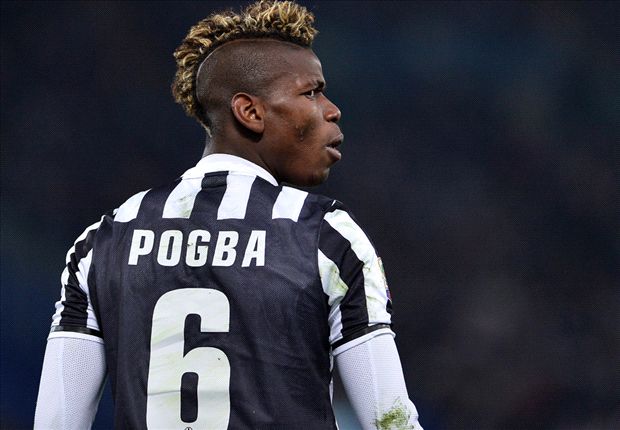 Reports also claim that Chelsea would be willing to offer The Old Lady Ramires and Andre Schurrle in a bid to land a player Jose Mourinho is very keen on having in his squad.

Pogba, who left Old Trafford on a free transfer and joined Juventus back in 2012, has in past stated that he does have some unfinished business at Manchester which means that he might want to make a return and prove his worth to the club that was not really willing to give him enough chances to showcase his talent.

However, winning the race for Pogba’s signature will definitely prove to be a tough task for the Red Devils who will be competing with Real Madrid who always seem to be getting the player they want, as proved by the recent Martin Odegaard deal.