The England Under 21 defender had joined Sean Dyche’s side on a six month loan deal during last summer’s transfer window and has been one of the star performers at Turf Moor in what has been a rather dismal campaign for the Clarets.

However, it has now been reported that the player and Burnley are keen on having a more permanent partnership to their relationship with Manchester United also reportedly giving the green signal to the deal. 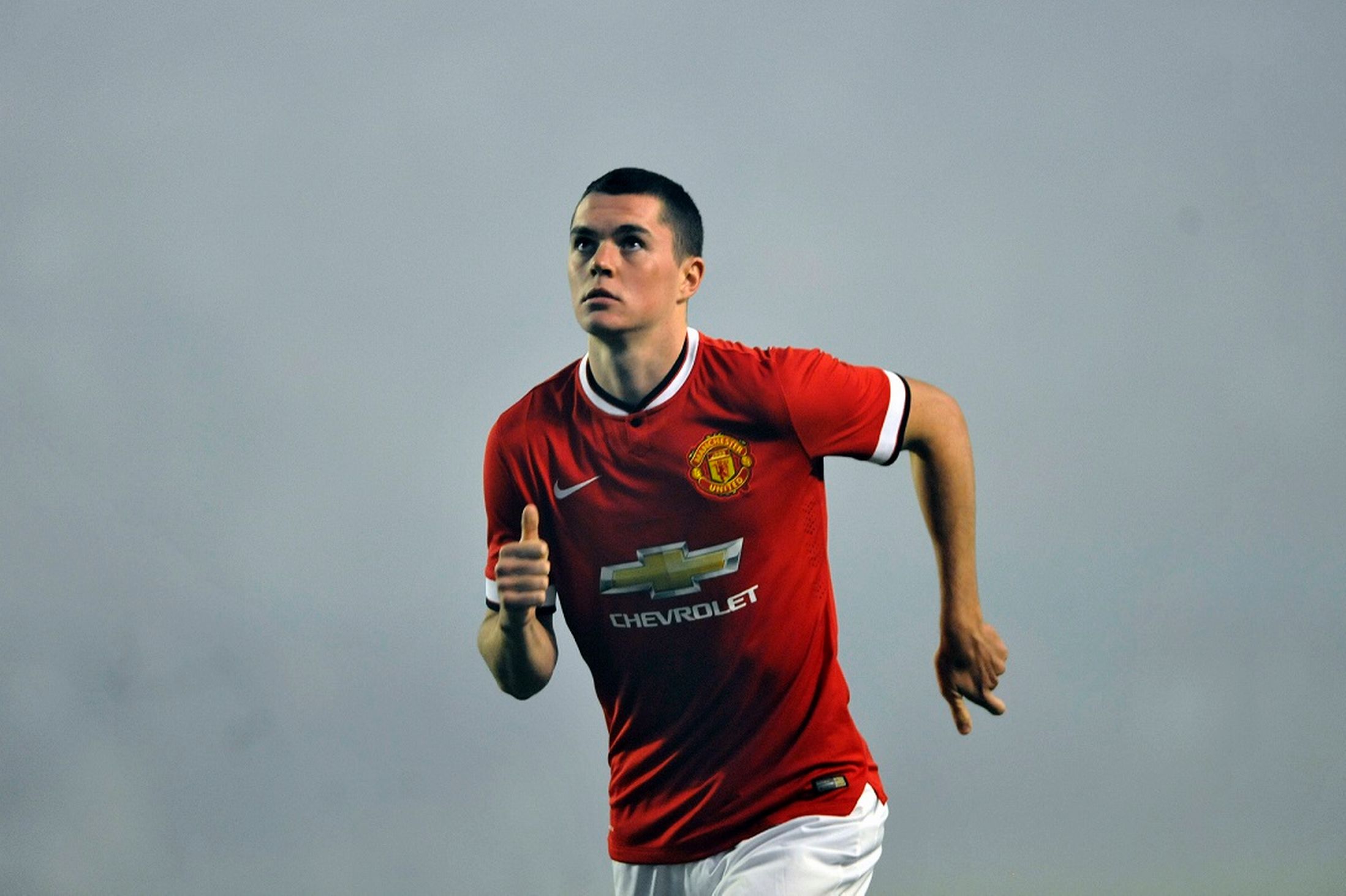 The 21 year old is a product of United’s youth academy but it appears that Louis van Gaal has seen enough of the youngster to find out that he might not be able to forge a long career at Old Trafford and has advised him to pursue his playing career elsewhere.

Moreover, with Mats Hummels also likely to sign for The Red Devils either this January or this summer, Keane knows that he will struggle for game time.

The player is now finalizing personal terms with the club and in a few days, could be announced as a permanent signing.