The Spain international has been training with United for the past two months in a bid to gain some match fitness following a career threatening knee injury. And, now reports claim that the former Barcelona man has already agreed over a 18-month contract at Old Trafford.

Valdes, who has won six La Liga titles and three Champions League titles during his time in Catalonia, left the club at the end of last season when his contract expired. He was on the verge of securing a move to AS Monaco last summer but following a knee injury, the Ligue 1 side chose not to sign him up and since then, the Spaniard has been without the club. 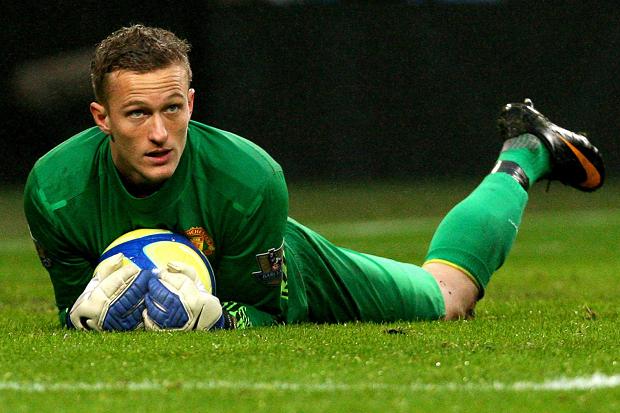 The recent arrival of Valdes on a permanent basis also poses a big question mark over the future of 24 year old David de Gea who is attracting a lot of interest from Real Madrid who see him as an ideal replacement for Iker Casillas.

Moreover, Valdes’ arrival means that Anders Lindegaard could also be set to leave Old Trafford, something that has always been on the cards for quite some time now.