Manchester United to be snubbed by Norwegian wonderkid – report

According to reports, young Martin Odegaard is ready to snub the Red Devils for another Premier League club

It appears that Manchester United’s advances towards Norway international Martin Odegaard will not be enough to entice him into a move to Old Trafford.

Recent reports claim that the 16 year old, who can now sign a senior contract according to UEFA rules, is set to snub Louis van Gaal’s side in favor of a move to fellow Premier League outfit, Southampton FC where he feels he will have enough room to grow as a player.

Moreover, The Saints’ fabled academy is being touted as the major reason behind the rumored decision with the attacking midfielder more inclined on a playing for a club that has regularly produced top talent. 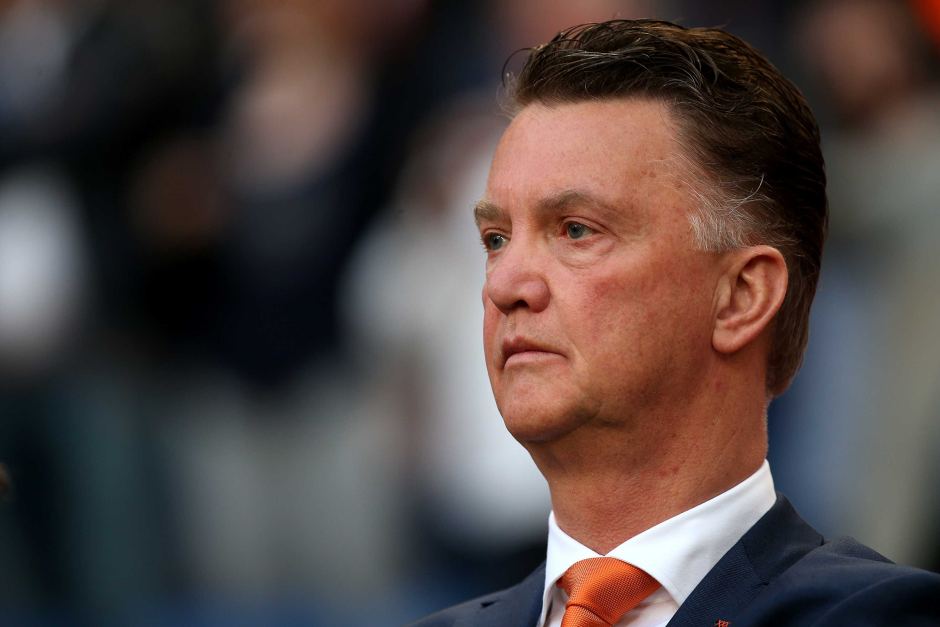 However, Manchester United should also take comfort from the fact that the youngster, if he joins Southampton, will also be snubbing the likes of Arsenal, Chelsea, Manchester City, Real Madrid, Barcelona and Bayern Munich.

All these aforementioned clubs have been keen on getting their hands on possibly the most famous and in-demand young football prospects in the world.

However, a move to Southampton, should it materialize, could possibly help United sign the player in future if he lives up to his billing.