The Red Devils are keen on acquiring the services of the Argentine centre back and have reportedly already approached Valencia with an offer. 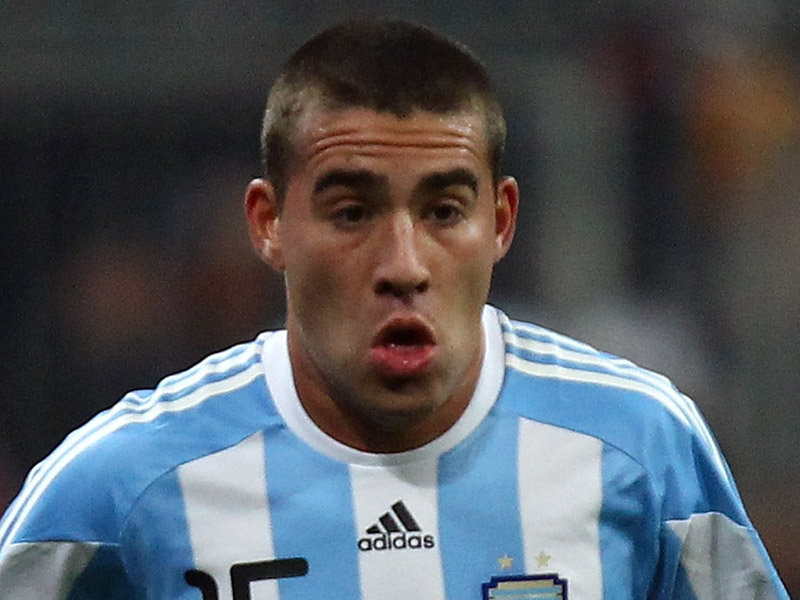 However, it appears that The Red Devils have not given up hope of signing the player with reports claiming that Louis van Gaal’s side is set to return to the Spanish city with a new and improved offer which Los Che might find hard to turn down.

A physical defender reliant on his ability to win possession for his team, Otamendi is a player who is in the same mold as Marcos Rojo. The Argentine perfectly fits the profile of a Van Gaal signing and his agent, Jorge Mendes is also keen on seeing his client play at a club where he is offered a lucrative deal.

However, any deal to take place would require a huge effort as things have changed a lot at the Mestalla in the last few months. Los Che are no longer a selling club thanks to the financial acumen of owner Peter Lim who is hell bent on making the team capable of qualifying for the Champions League and then taking things to the next level and challenging the likes of Barcelona and Real Madrid for Spanish supremacy.