Manchester United target comes out in the open

The Aston Villa captain is one of many defenders who have been hotly linked with a move to Old Trafford but the player himself says that so far, the club has not received any offers from Manchester United from him.

The Netherlands international was an important part of the Oranje squad that finished third in the 2014 World Cup in Brazil under the guidance of Louis van Gaal. 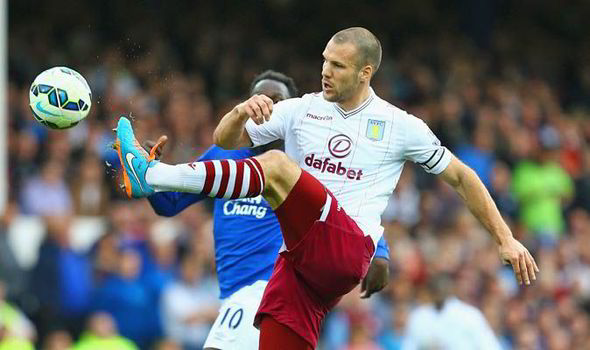 And although the player would love to be reunited with his former manager, Vlaar has insisted that Manchester United have not made a bid for him which means that there is a chance that the player might either extend his contract at Villa Park or leave the club as a free agent when his contract expires next summer.

“Manchester United? I’ve never heard anything from them. If a club had been seriously interested I would have noticed. That hasn’t been the case.”

However, things might change swiftly given United’s desperation in acquiring a new centre back and with the fact that long term target, Mats Hummels might join the club after the current season ends.