One area Manchester United dearly need to strengthen is defense and according to reports from France, the Red Devils have succeeded in signing Marquinhos from the Ligue1 champions.

Despite recruiting Marcos Rojo and Luke Shaw during the summer transfer window, Manchester United remain thin in the defensive area. Although youngsters Paddy McNair and Taylor Blackett have stepped up and performed admirably, Louis van Gaal is in the market for an experienced center-back who can become the heart of defense for Manchester United. 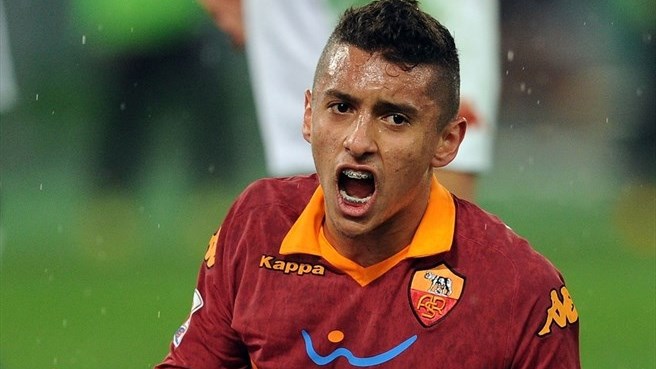 According to reports from France, Manchester United have reportedly tabled a massive bid to sign Marquinhos from current Ligue1 holders, Paris Saint-Germain. The youngster was signed by the cash-laden PSG for a massive fee not so long ago but the fine imposed on the French club under the FIFA Financial Fair Play rules, has forced the club to balance the books, which have given Manchester United a massive boost in their attempts to price away the Brazilian from Les Parisien.

PSG have reportedly inclined towards letting the player leave for a suitable fee and Manchester United are in a pole position to sign the center-back in this transfer window. However, Paris Saint-Germain won’t be allowing their first-team player to leave on cheap.