Manchester United yet to receive any offer for Anderson

According to reports, the Red Devils are desperate to offload the Brazilian misfit but have so far not been able to sell him to any suitor

Manchester United’s one-time future star in the making Anderson, is getting precariously close to becoming one of the most undesirable footballer in Europe after it emerged that not even a single club has made an official enquiry for him during the current transfer window.

The midfielder arrived at Old Trafford along with Nani in 2007 from FC Porto for 20 million pounds and has not featured for the team since the August league encounter with Burnley where he played only 20 minutes. 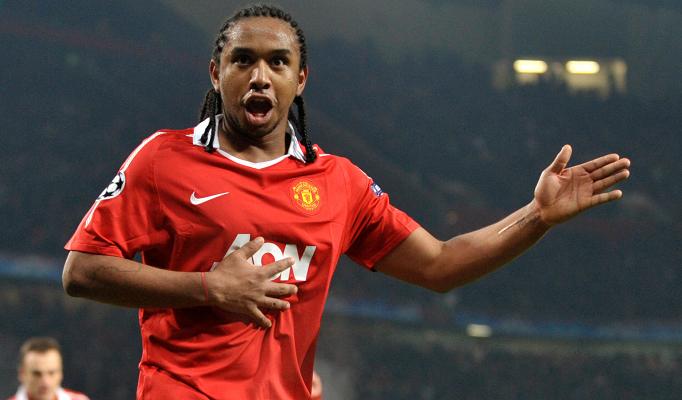 The player clearly has no future at the club and despite playing on loan at Fiorentina last season, the midfielder still hasn’t done enough to even force a club consider making a move for him.

Reports claim that clubs that were initially interested in the midfielder have been put off by the stories surrounding his lifestyle and weight issues.

However, there is still hope for the player who is under contract at Gestifute, a company operated by super-agent Jorge Mendes which means that come rain or sunshine, the former FC Porto man will be able to land a club but that club might not be able to afford the sort of wages he is on at Old Trafford at the moment.