According to reports, the German international has become increasingly frustrated at Borussia Dortmund’s plight and may ask the club to allow him to move on

Manchester United might have received a massive boost in their January transfer window hunt with reports in Germany suggesting that German international, Mats Hummels is becoming more and more frustrated and disillusioned with life at Signal Iduna Park following Borussia Dortmund’s shocking start to the Bundesliga campaign.

Jurgen Klopp’s side have won just four of their 17 league games and are ahead of rock bottom SC Freiburg only due to the fact that they have scored one more goal.

And, Mats Hummels, who also happens to be BVB captain, has grown tired of seeing club grow weaker with every week and is contemplating going to the authorities and convincing him to move on. 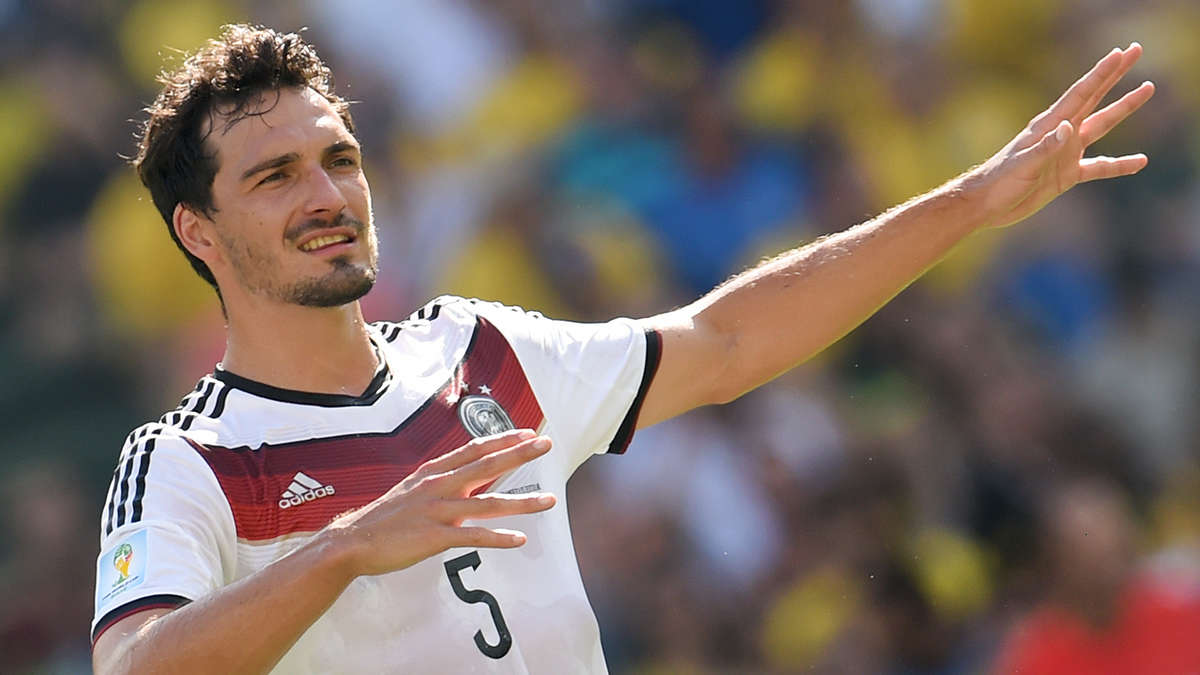 United already had one bid for the defender rejected by the German side but could test their resolve again with an improved bid which might even tempt the club into letting go of their captain in order to bring in reinforcements that could help the club survive a drop that was never on the cards before the start of the season.

Moreover, Hummels has already made up his mind that he will definitely leave the club this summer which means that things might change in the next few days.