It’s sixth in the Premier League who travel to 16th in the Championship on Sunday afternoon as Middlesbrough host Tottenham Hotspur in the FA Cup third round. 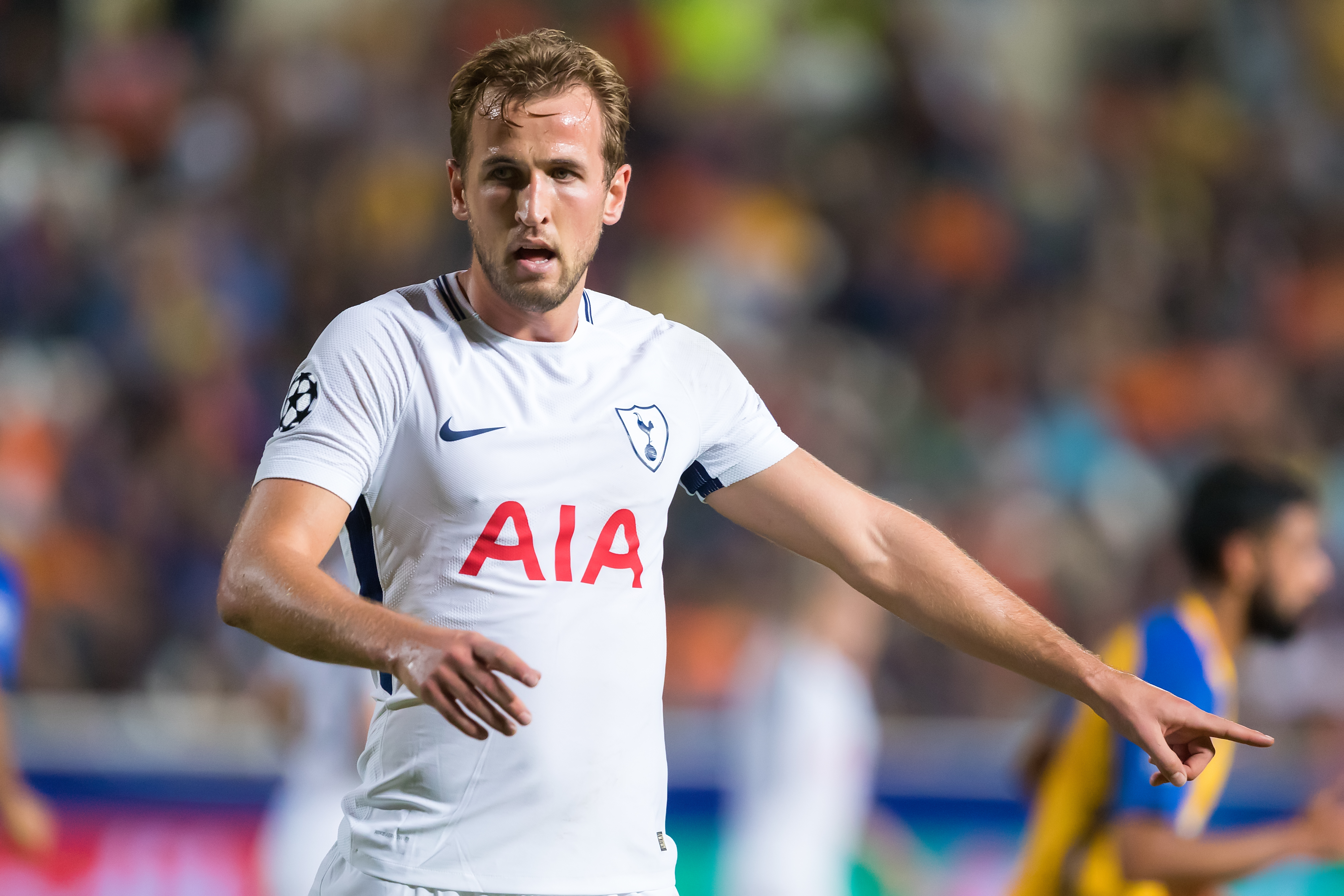 Jose Mourinho’s men will be desperate to get back to winning ways, having drawn at Norwich and lost at Southampton in their last two league encounters.

Middlesbrough meanwhile will be looking to make it five wins in a row, having won their last four Championship games, all in the space of 12 days.

Having kept clean sheets in their last three games, the hosts are available at 5/1 to make it four from four.

Spurs last kept a clean sheet in the win at home to Burnley this time last month, and are available at 6/4 to keep another one on Sunday.

But there’s no predicting Jose Mourinho. It’s 9/2 should his side come quickest out of the blocks and score in the first ten minutes, and 3/1 should they score two or more in the first half.

Spurs striker Harry Kane has 11 league goals this season, but will be absent from the game against Middlesbrough as well as several others after tearing his hamstring against Southampton on Wednesday.

Midfielder Tanguy Ndombele will also miss the match through injury, but Heung-Min Son and Chrstian Eriksen could start in a potentially strong away side.

The South Korean is currently 9/2 to score the game’s opening goal, and 5/4 to score anytime. The Denmark midfielder meanwhile has been given odds 7/1 to score first and 21/10 to find the net anytime throughout the 90 minutes.

Kane’s role could be taken by Republic of Ireland youngster Troy Parrott, who is available alongside Lucas Moura at 11/2 and 8/5 to score first and anytime respectively.

The hosts also have injury problems of their own, none more so than captain Daniel Ayala, who is out with an ankle injury. But they could have Manchester City loanees Lukas Nmecha and Patrick Roberts in attack, with undoubtedly keen to impress against such formidable opposition.

The former is currently 9/1 to score first, with the latter given odds of 14/1. History certainly favours the visitors, who have won their last three matches against Middlesbrough. They also won the last meeting between the sides in the FA Cup in 1966.

Even worse news for Jonathan Woodgate’s side is the fact that they’ve been knocked out in eight of their last nine FA Cup ties against Premier League opposition.

It’s Mourinho’s first FA Cup match since the 2018 final, where his United side lost out to Chelsea. But he’s won 13 of his 14 matches against lower league opposition in the competition, and will be aiming to make it 14 from 15 on Sunday afternoon.