Saturday afternoon sees League Two outfit Newport travel to London to take on Championship outfit Millwall, with a place in the FA Cup fourth round up for grabs. 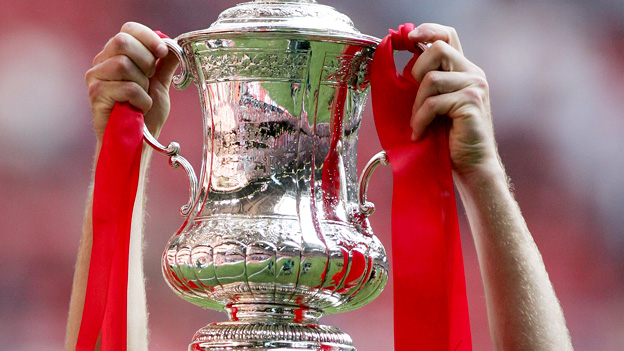 The visitors have already earned £90,000 in prize money so far in this season’s competition, having beaten Grimsby Town and non-league Maldon & Tiptree in rounds one and two respectively.

They’ve now managed to earn over £600,000 in FA Cup prize money since the 2017/18 season, and will be out for more success the tournament this time around.

They sit 14th in League Two, and will be aiming to topple Millwall, who are currently seventh in the Championship.

Newport have already pulled off one of the shocks of recent years after beating Leicester 2-1 at this stage last season, meaning both Newport and Millwall have knocked the Foxes out of the FA Cup since they clinched the Premier League title in 2016.

Amond is currently 9/1 to score the game’s opening goal, and has been given odds of 3/1 to score anytime throughout the 90 minutes.

Millwall striker Matt Smith is available at 4/1 to score first and 6/5 to score anytime, and he can be backed at 16/1 to score the only goal in a 1-0 win for the hosts.

His team-mate Jed Wallace is currently 5/1 to score first, with Newport’s Jamille Matt available at 10/1.

The travelling side have also beaten Leeds and Middlesbrough in the past two years, as well as earning a replay against Tottenham Hotspur.

Millwall will, therefore, be in for a difficult 90 minutes on Saturday afternoon, knowing that a shock is well and truly on the cards if they do not perform to the best of their ability.

The League Two side have never tasted FA Cup final glory or heartache, unlike their opponents, who surprised everyone in the 2003/04 campaign before falling at the final hurdle to Manchester United.

Millwall will be keen to go another magical cup run, but must get past Newport first if they are to have any success in the latter stages of the tournament once again.