Napoli managed to defy expectations and defeat reigning Serie A champions Juventus 2-1 at home thanks to goals from Piotr Zielinski and Lorenzo Insigne.

A last-minute goal for Juventus courtesy of superstar Cristiano Ronaldo could not spark a comeback as the underdogs Napoli grabbed a crucial win.

Gennaro Gattuso’s team came into the fixture as 5/2 underdogs to win with Maurizio Sarri’s team 21/20 to win the encounter. 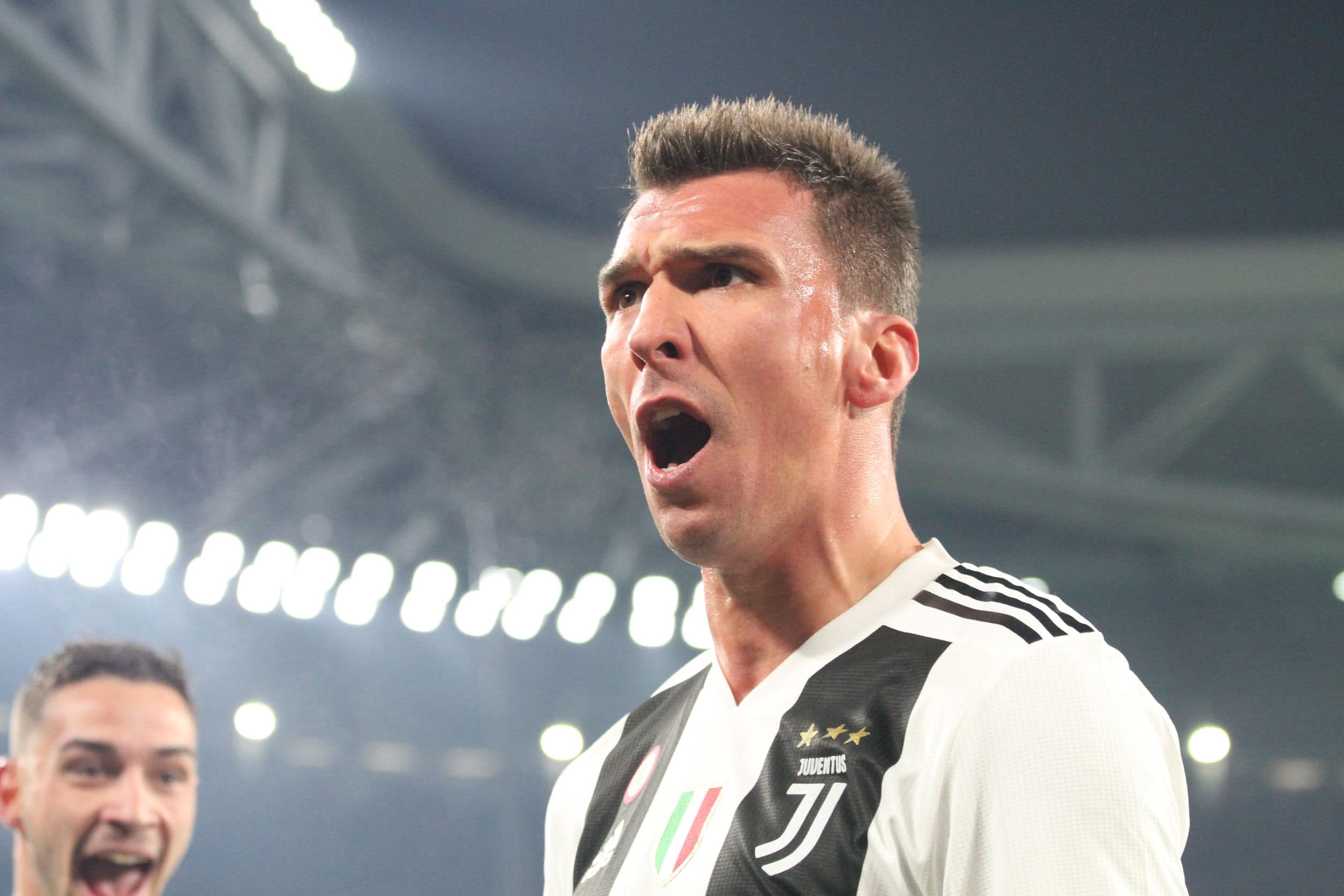 The first half proved to be lacking with quality as both teams were unable to carve out many chances, with Juventus being particularly poor.

Napoli had the better opportunities in the half with striker Arkadiusz Milik heading a corner over from close range and Jose Callejon unable to properly connect with a superb cross.

The second half saw some better action with Gattuso’s team breaking the Juve press effectively leading to good opportunities.

Left-back Mario Rui was able to have a shot from distance thanks to some great team play but his shot was weak and dribbled well wide of the goal.

Former Napoli manager Sarri thought his Juve side took the lead despite not being impressive thanks to Ronaldo but Gonzalo Higuain, another former Napoli man, was offside in the build-up of the goal.

With both teams looking for a goal, the game opened up with Napoli and Juventus both trading chances. First Zielinski blasted a shot over the bar from outside the box before Higuain had a low drive saved by Alex Meret.

Napoli had been the better side and deservedly took the lead in the 63rd minute. Insigne’s long-range drive was saved by former Arsenal keeper Wojciech Szczęsny but the rebound was turned in by Zielinski.

Gattuso’s team had a penalty appeal rejected but it did not matter as Insigne managed to double Napoli’s lead late on. The captain volleyed home a cross from Callejon brilliantly to put the game beyond doubt.

However, just four minutes later Ronaldo latched onto a long ball to score in eight consecutive games to give Juventus a lifeline.

Higuain had a chance to level the game but his acrobatic volley landed straight into the hands of Meret and thus, the game ended 2-1 in Napoli’s favour.

Despite the loss, Juventus are still three points ahead of second-place Inter meanwhile Napoli are looking to salvage something from this season as they jump up to 10th place.