Latest Newcastle v Leicester odds, plus betting and match preview as Papis Cisse looks a great bet to fire the Toon to victory at 6/5 (KO 15:00).

Papiss Cisse scored twice as Newcastle earned a 2-2 draw away to Swansea City prior to the international break.

Wilfried Bony opened the scoring with his first of the season, however Cisse levelled from a Gabriel Obertan cross.

Paddy Power are offering 6/1 on Sergio Aguero to score anytime v Spurs (was 4/7)!

Wayne Routledge restored the hosts lead, only for Cisse to equalise once again and relieve the pressure on Pardew, at least for another match.

Leicester City were left frustrated at home to fellow promoted side Burnley, after they conceded the latest of equalisers.

The superb Riyad Mahrez set up Jeffrey Schlupp for the opener, however Michael Kightly equalised from close range. 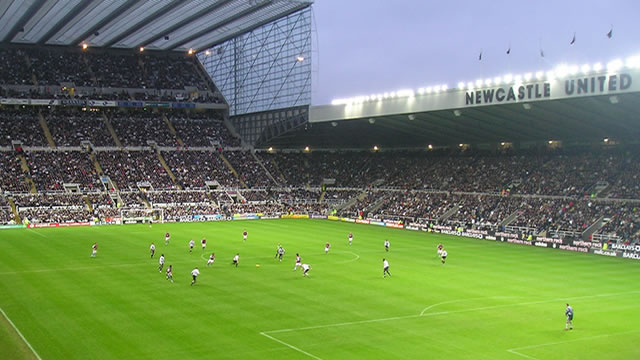 Mahrez then headed home to restore Leicester’s lead, only for Burnley to equalise for a second time, through a Ross Wallace free-kick.

Newcastle know only a victory will give them a chance of moving out of the bottom three, with Leicester just two points off a Champions League spot.

Shola Ameobi and Jermaine Jenas were among the scorers the last time they met in the Premier League, as Newcastle won 3-1.

Team news
Tim Krul picked up an elbow injury whilst away with the Dutch national team, however should be fit to start on Saturday.

Daryl Janmaat is also a doubt, whilst Remy Cabella’s poor start to life at Newcastle could see him named on the bench.

Jamie Vardy looks set to return and partner Leonardo Ulloa in a 4-4-2 formation, meaning Dean Hammond could miss out.

Danny Drinkwater is likely to partner Esteban Cambiasso in the Newcastle midfield, with Ritchie da Laet again keeping Danny Simpson out of the side.