The top seven sides in the Championship are separated by just two points, with things incredibly tight at the top of the table.

This weekend they host a Rotherham United side who have acclimatised to life in the second tier well.

Watch the games from the Championship this afternoon with Bet365!

Watford have already had three different managers this term, despite an excellent start and they sit joint top.

Billy McKinlay was appointed after Oscar Garcia was forced to leave due to health reasons, after he was hospitalised with chest pains. 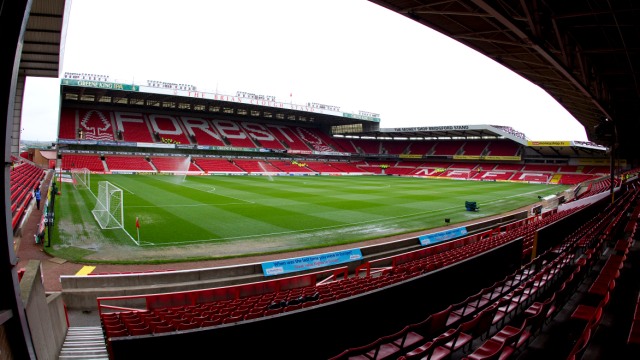 A narrow win over Brentford in midweek was the perfect start for McKinlay, ahead of their weekend game with Brighton & Hove Albion.

Nottingham Forest sit second in the division, despite being held to three consecutive goalless draws.

The most recent was a 0-0 draw away to Wigan Athletic, ahead of their home game with the divisions in-form side in Ipswich Town.

Ipswich have won four of their last five games ahead of Sunday’s trip to the City Ground and another three points would see them move above Forest.

At the other end of the table, Bolton’s first match since Dougie Freedman left is a home game with AFC Bournemouth.

Rock bottom Blackpool kick start the weekend off at home to Cardiff City, whilst an improving Fulham travel to Middlesbrough.

Leeds United host Sheffield Wednesday in a Yorkshire derby in Saturday’s early kick-off, with both sides attempting to close the gap on the play-off spot.

Elsewhere Derby County host an out of form Millwall side, whilst Chris Powell’s Huddersfield travel to Blackburn Rovers.