Nottingham Forest take on Leeds in the Championship, with live streaming schedule in the late kickoff this evening.

The pair will both be despondent going into the game following the revelation that neither side will be allowed to add to their squad in the January transfer window after they hit with transfer embargoes for failing to adhere to Financial Fair Play rules.

The duo, along with Blackburn, all exceeded the maximum permitted ‘deviation’ between operating loss and shareholder investment of £8m and will now have to stay within a deviation of below £6m in order to ensure the embargo is lifted at the end of the current campaign.

To add to Forest’s woes defender Jamaal Lascelles has appeared in court over an alleged bar assault. The 21 year old is accused of assault occasioning actual bodily harm at a Derby nightspot on April 23 and is scheduled back at court on March 11 when he is due to enter a formal plea to the charge. 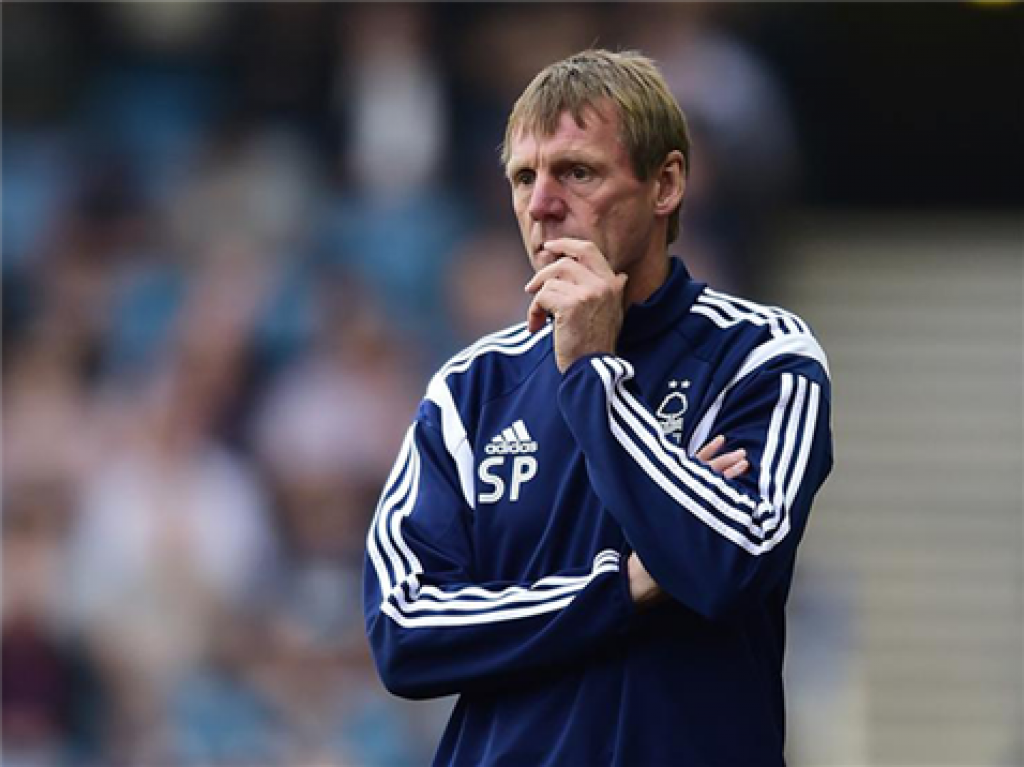 Lascelles is likely to once again be on the bench this weekend although Tom Ince could start after a 15 minute cameo in the 0-0 draw with Rotherham last time out.

Forest have failed any to win of their last three games having drawn with Charlton and Rotherham in addition to losing to Birmingham.

Leeds meanwhile have won two of their last five and lost to Fulham 1-0 last time out. The club are just five points and three places above the relegation zone.

The last time these two sides met at the City Ground was almost exactly a year ago with Forest winning 2-1.

Forest have won all of the last three meetings between these two with Leeds last win coming in a 2-1 success in September 2013.

This game appears to have goals written all over it with the last stalemate between these two coming in March 2005.