The France international, during an interview, stated that despite not being given a fair chance, he still loves the club and added that he has some unfinished business there

Now at Juventus, Paul Pogba’s consistently amazing performances have made him one of the hottest young properties in world football with a host of clubs looking to convince him into leaving the Turin giants.

However, the Old Lady has so far been able to keep hold of a player whose star is clearly on the rise.

Things could have been totally different for Pogba who left Manchester United as a free agent after not being given enough chances to impress in the first team. Despite not getting enough admiration from Sir Alex Ferguson, the youngster says that he loves Manchester United before hinting that he has some unfinished business there. 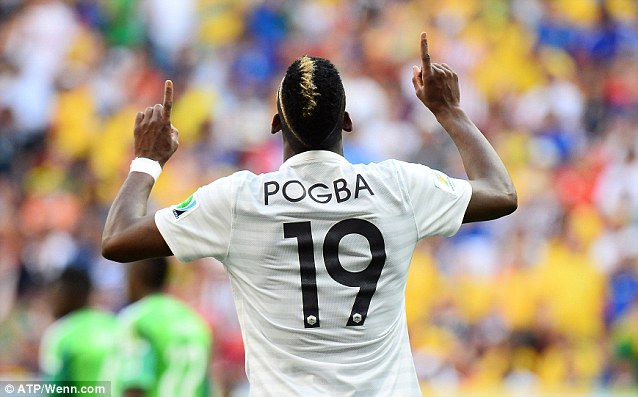 Pogba says that though Fergie believed in him, he hesitated in giving him a regular place in the team because he was too young at that time.

‘I’m impatient,’ Pogba said in the latest FourFourTwo magazine about his exit. ‘It was the feeling I had. The coach (Sir Alex Ferguson) had faith in me but didn’t put me on. He said that I was too young.

‘He said “your time will come” but it never did. It didn’t come. But it does not mean I will speak ill of Manchester United. I love the club.’