Phil Taylor takes on Steve Beaton in the opening round of the 2014 Grand Prix Darts Tournmament from the City West Hotel in Dublin, with live stream opportunities to watch all the matches this week.

The tournament takes place from the 6th-12th October, and its sure to see another year of thrills, spills and tungsten magic as once again Phil Taylor looks the man to beat. The Stoke based maestro has won the event an amazing 12 times, and rest assured ‘The Power’ will be be looking to make it thirteen as he takes on the ‘Bronze Adonis’ Steve Beaton later tonight.

Don’t forget you can watch all the action with Bet365 and their live stream service, which enables punters and darts fans alike to take in all the action from the oche in Dublin from the comfort of desktop, laptop, tablet or smart phone devices. 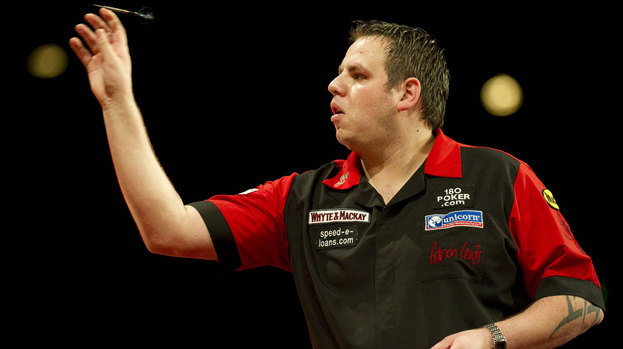 New technology introduced by Bet365 means that punters can now bet in play and watch the action at the same time, resulting in a much enhanced experience for customers. With Phil Taylor’s match expected to be main event, its sure to be a busy night as the players look for a share of the £400,000 on offer in prize money.

Phil Taylor is not the only big name on the card tonight, as Robert Thornton also makes an appearance, as does Gary Anderson, James Wade and 2 time World Champion Adrian Lewis. Michael Van Gerwen, the Power’s main threat to his 13th Championship win takes the stage tomorrow.