Its Poland v Scotland odds, and live streaming schedule with the latest betting odds offering plenty of value, with 5/1 on Scotland to score catching the eye (KO 19:45).

Scotland travel to the early group leaders in Poland knowing they can’t afford a defeat.

Scotland should have beat Georgia by more than the one goal they did, having dominated the match for long periods.

A deflected Shaun Maloney strike turned out to be the only goal, as Scotland got off and running with a comfortable win.
Poland stunned Germany 2-0 to record their first ever win over the world champions and blow the group wide open.

Unsurprisingly Germany enjoyed all the possession; however goals from Arkadiusz Milik and substitute Sebastian Mila earned the hosts a famous win.

Poland have the better of the head to head record, although haven’t won any of the last three meetings between the two sides.
Scott Brown scored the only goal as Scotland recorded a 1-0 friendly win away from home when the pair met earlier in the year. 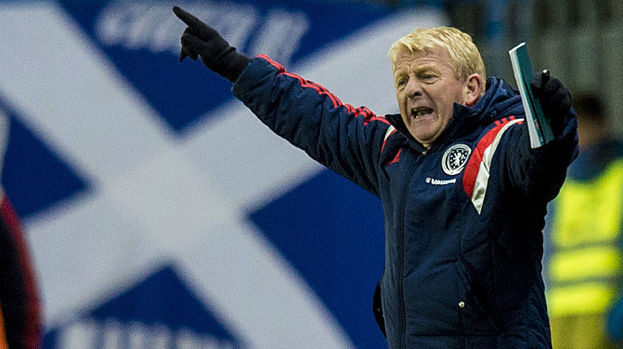 Robert Lewandowski was excellent without scoring against Germany and will be the man Scotland need to marshal out of the game if they are to leave Poland with a positive result.

The Arsenal goalkeeper Woijciech Szczesny will start, along with the Borussia Dortmund full-back Lukasz Piszczek.

Scotland will be without the Blackburn defender Grant Hanley, meaning Christophe Berra looks likely to start alongside Russell Martin.

Andrew Robertson impressed from full-back, with James Morrison to continue in central midfield, with his West Brom team-mate Graham Dorrans on the bench.

Expect to see both Steven Fletcher and Steven Naismith start, with Hanley the only one to miss out from the Georgia win.