The Championship season kicks off with Cardiff taking on Fulham with live streaming available from the Welsh capital on Saturday afternoon.

Fulham, Aston Villa and Manchester City are all understood to be interested in signing Brighton central defender, Lewis Dunk.

The 19 year-old has impressed this season for the Championship high-flyers, and is attracting a host of top flight suitors.

The 6ft 4inch centre-back is now expected to be involved in a heap of January transfer speculation, sparking a bidding war between the three clubs. 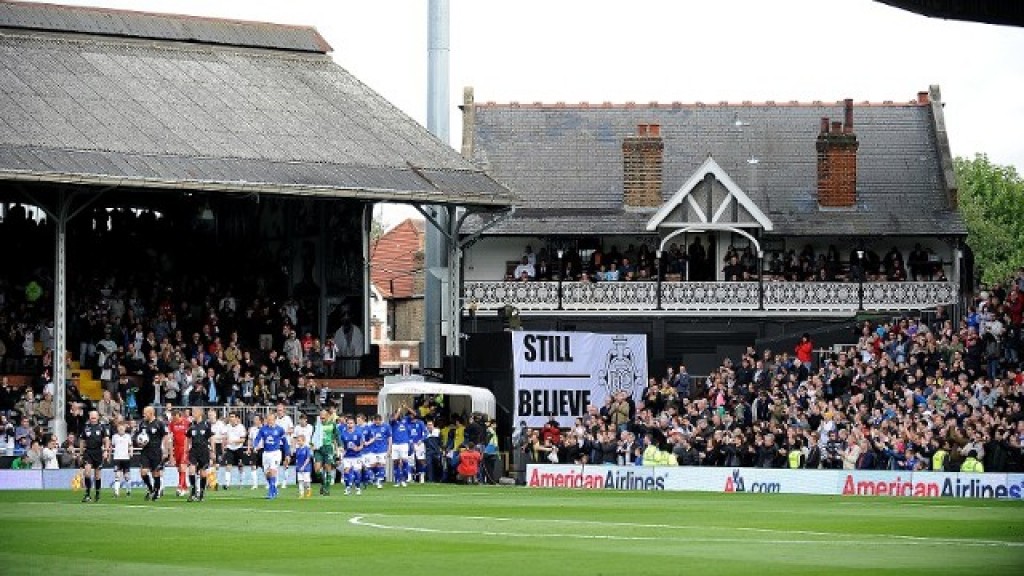 Dunk now has 13 appearances under his belt starring for Albion, and may jump at the chance to play for  a Premier League side.