An own goal from Jordi Alba and a late finish from Maxi Gomez handed Valencia a shock 2-0 win over Quique Setien’s Barcelona.

Albert Celades’ side came into the match as heavy underdogs, with odds of a win over Barcelona being set at 9/2. Meanwhile Barcelona, on the back of a debut win for new manager Setien, were 4/6 to beat Los Ches.

The loss hands the Blaugrana a big blow in the title race as Real Madrid could now go three points ahead and be the outright leaders of La Liga. 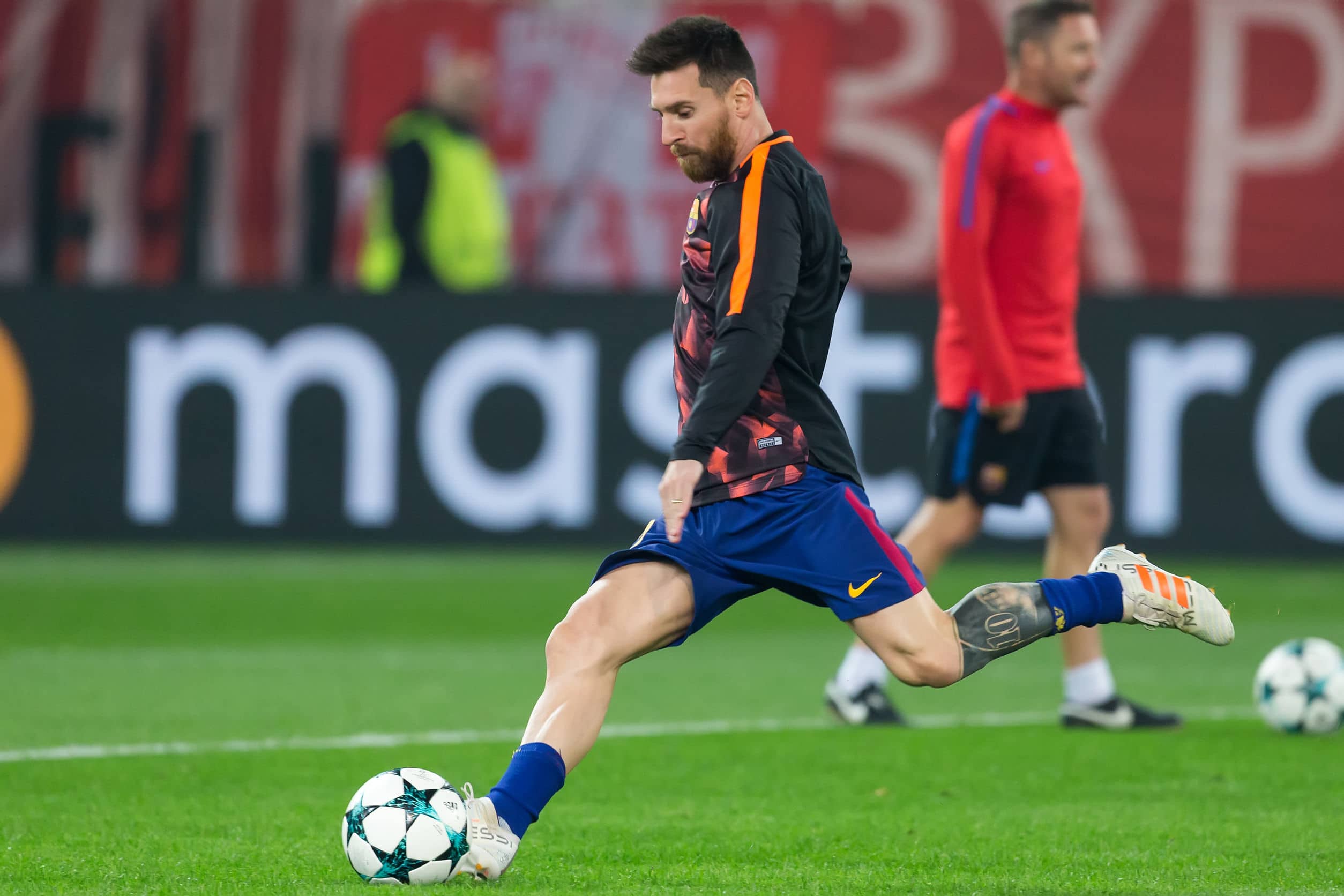 The first big chance of the game went to Valencia, where Gerard Pique fouled Gomez in the box to give Celades’ side an early chance to lead the game from the penalty spot.

Moments later, the Barcelona keeper was brought into action again by Gomez, whose fierce effort was tipped onto the crossbar by the keeper. The rebound fell to Kevin Gameiro but he failed to connect with the ball properly which gave the German a chance to palm it away.

Valencia broke the deadlock thanks to an unfortunate deflection. Gomez was once again at the heart of the move, with his shot deflecting of left-back Alba’s hip leaving Ter Stegen hapless.

Barca failed to create any opportunities of note in the first half but they came out strong in the second, with teenager Ansu Fati combining with Lionel Messi only for his shot to be straight at the keeper.

The captain tried to take matters into his own hands, as he headed a great delivery from Antoine Griezmann wide of the post.

With Barcelona trying to find an equaliser, they were exposed at the back. Gomez was ultimately left with a lot of space and put the match beyond doubt in the 77th minute, curling it past a stationary Ter Stegen.

Former Arsenal defender Gabriel thought he had made it three for Valencia but the goal was ruled out due to an infringement in the penalty box.

Barca will look to bounce back from their loss against Levante, meanwhile, Valencia will look to break into the top four when they welcome Celta Vigo.