Radamel Falcao future up in the air again

The Colombian striker was left out by Louis van Gaal’s in Manchester United’s defeat at the hands of Southampton, prompting rumors that he may not be signed permanently

Radamel Falcao’s future at Old Trafford is now in fresh doubt after the Dutch tactician chose to axe the former FC Porto striker from his squad against Southampton.

The move backfired as the Red Devils went on to lose the game 1-0 at home which was their first defeat at home to Saints in over 27 years. Moreover, United failed to register a single shot on goal for the first time since May 2009.

United could have done well with the presence of Falcao on the bench and the player’s omission has now raised questions over his prospects of being given the option to sign for the club on a permanent basis. 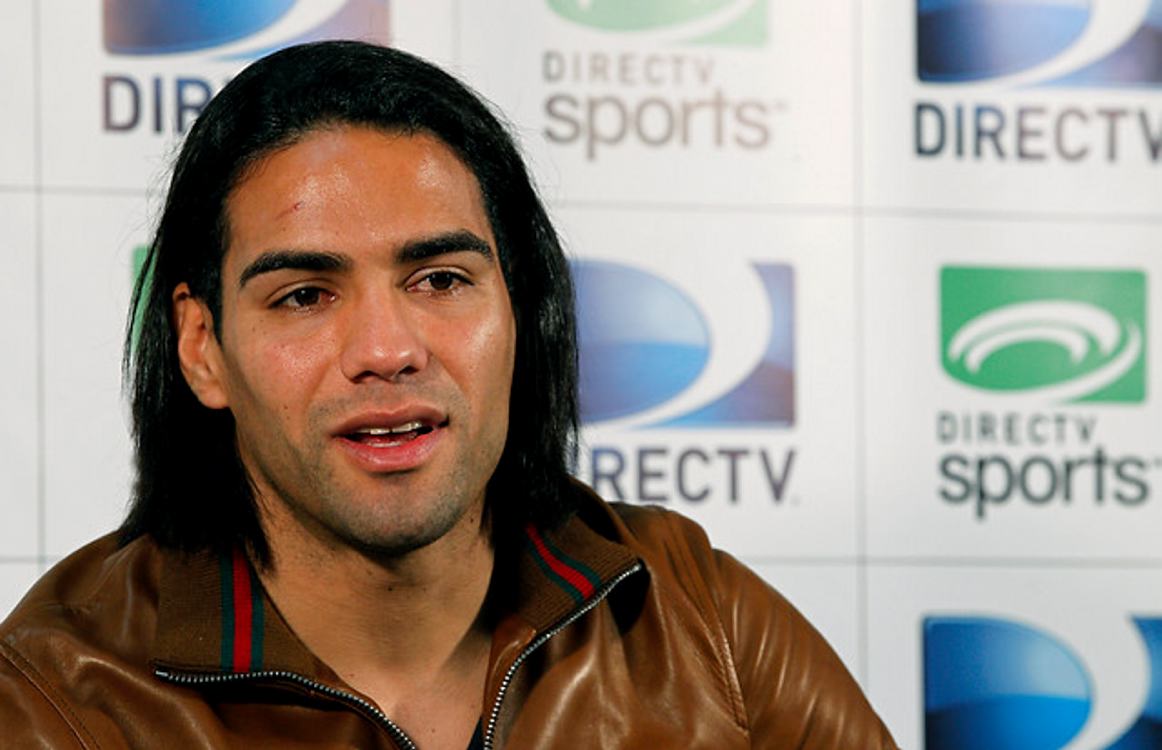 The striker joined the club on a season long loan from AS Monaco, with an option to sign on a permanent basis.

However, the player’s recent form means that the club is now not sure if it should spend 52 million pounds to sign him on a permanent basis.

Before being benched, Falcao had started the last five games and had scored in two of them.