Manchester United gaffer Louis van Gaal will hope his Manchester United side can end a run of three matches without a win when they travel to a similarly beleaguered Queens Park Rangers on Saturday afternoon.

The Red Devils’ have netted just once in their last three league games and failed to register a shot on target in their 1-0 loss to Southampton at Old Trafford on Sunday.

Although it was United’s first defeat in ten league matches, the languid performance raised questions over Van Gaal’s preferred 3-5-2 system and fans have been calling for the introduction of Colombian striker Radamel Falcao to liven things up.

Meanwhile, United can’t afford to lose any more ground on leaders Chelsea if Louis van Gaal wants his team at least to make a fight of the title race. 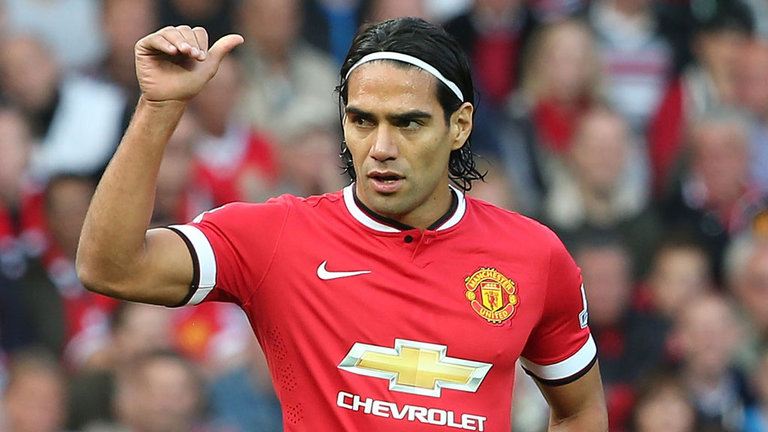 If Van Persie is ruled out, either Radamel Falcao or James Wilson is likely to come into the starting line-up.

Defenders Rafael and Marcos Rojo  are in contention after recovering from their respective injuries but wing-back Ashley Young is unavailable because of a hamstring problem.