Radamel Falcao had told his manager Louis van Gaal that he intends to make his switch to the club permanent at the end of the season.

The former FC Porto striker signed for The Red Devils last summer from Ligue 1 club AS Monaco on a season long loan.

However, the striker’s career at the club has so far been besieged with injuries and the club might not consider paying Monaco £44 million to acquire him on a permanent basis. 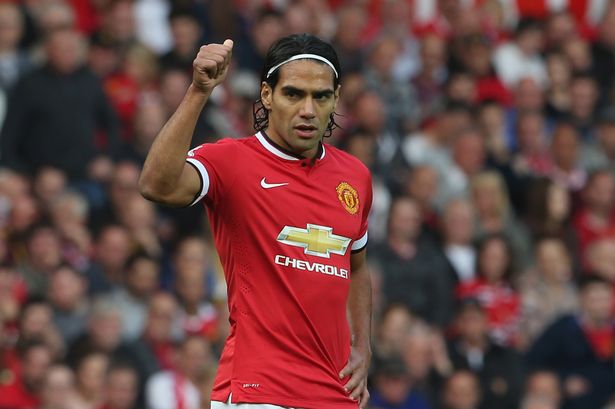 Van Gaal on the other hand, wanted to keep the latter at Old Trafford but wants to see if keeping him permanently is in the best interests of his club as United would not want to keep a player who has become injury prone in the last few months.

Since coming to Old Trafford, the Colombian striker has managed just three goals in the league which is something that should be improved on if he intends to stay at the club beyond the current campaign. However, one can expect Falcao to comeback stronger than ever largely due to the fact that he has scored goals wherever he has gone which is something Van Gaal would want to prove true for the Premier League as well.