The young full back fractured his cheekbone during the club’s 2-0 win over Yeovil Town in Sunday’s FA Cup third round clash and was withdrawn at halftime by manager, Louis van Gaal.

He was taken directly to the hospital following his substitution, sending distress signals down the red side of Manchester as the team feared yet another player to be struck by injury in what so far has proven to be an injury stricken campaign.

However the Brazilian underwent surgery earlier on Tuesday night and is now expected to return to the club’s Carrington training base this Friday. However, the youngster will be required to wear a protective mask while playing as long as the cartilages are not strong enough to withstand any sort of impact. 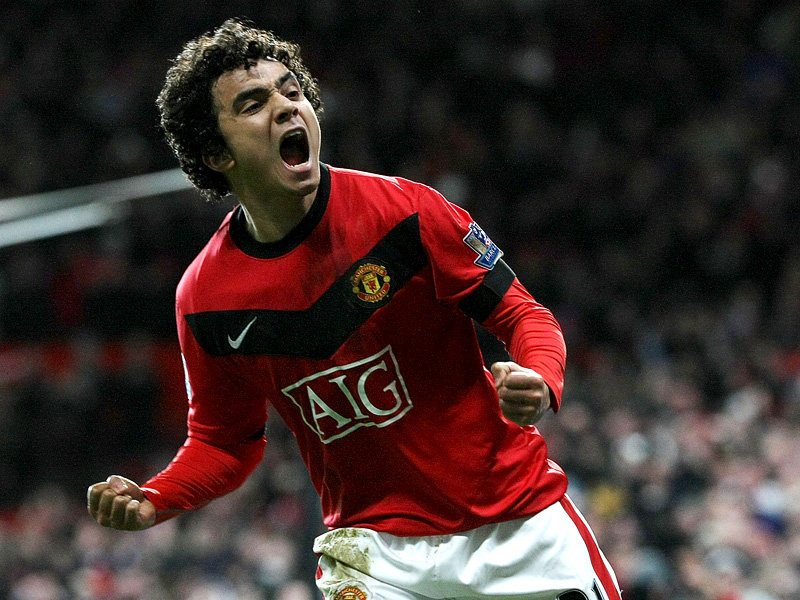 The Brazilian took Instagram to inform his fans that the operation went successfully and that he will be returning to training clad in a mask.

Rafael said: ‘Operation was perfect back training normal with mask on Friday very happy. Thanks god for everything.’

Indeed this is quite a good piece of news for the manager and the club’s fans who feared the worst when Rafael was taken off the field.