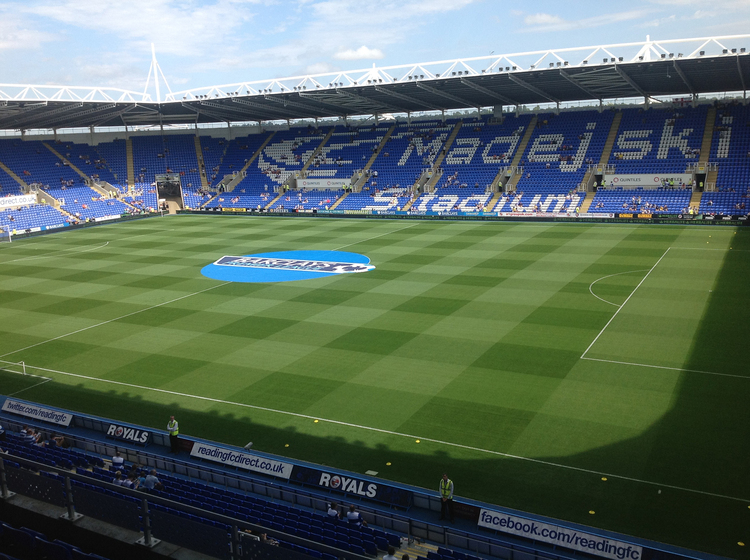 Reading host a Bolton side, whose form has improved dramatically since the appointment of Neil Lennon.

Reading came from a goal down to win impressively away at Norwich City, which was just their second win on the road all term.

Two Jake Cooper headers helped Reading recover from an early goal down to move up to 14th in the division.

Bolton maintained their unbeaten home record under Lennon with a narrow 1-0 victory over Huddersfield Town.

Craig Davies scored the game’s only goal midway through the second period, as Bolton moved level on points with Huddersfield due to the victory.

Reading smashed seven past Bolton in last season’s meeting, with Adam Le Fondre scoring a hat-trick inside of 33 minutes.

Prior to the heavy loss, Bolton were unbeaten in three games against Reading, winning both matches the last time the pair were together in the Premier League.

This isn’t easy in this division, and what I’ve found in this division is how tight it is, so any point or win away from home will be precious going forward.I expect Reading to be turning their fortunes around as the season goes on, especially with the manager they have, but hopefully that won’t start against us after their good win at Norwich.

We have real motivation for the game – we’re trying to look up the table now, but we know it can change very quickly and we’re not getting ahead of ourselves.

We’ve always tried to instil that mentality and, although we are now winning games, teams around us are doing so as well. It’s such an unpredictable league, so to find a little bit of consistency is good.

Gareth McClearly and Simon Cox will be Reading’s biggest threats, with the former Nottingham Forest duo impressing this season.

Bolton will once again name a similar side to the one that beat Huddersfield, with Davies leading the line once again.

Neil Danns is set for a midfield role, with Darren Pratley also set to feature.

Doran Dervite has impressed since in recent weeks and he’ll continue his partnership with Matt Mills.