Reading take on Watford, live streaming, team news and match preview from this Championship clash at the Madejski Stadium this afternoon (KO 15:00).

Steve Clarke will take charge of Reading for the first time this weekend when they face Watford at the Madejski stadium.

Adkins was dismissed from his role following a 6-1 defeat to Birmingham last time out. The defeat was the club’s 7th in their last 11 games and saw them drop to 16th in the table, 10 points off the play off places. 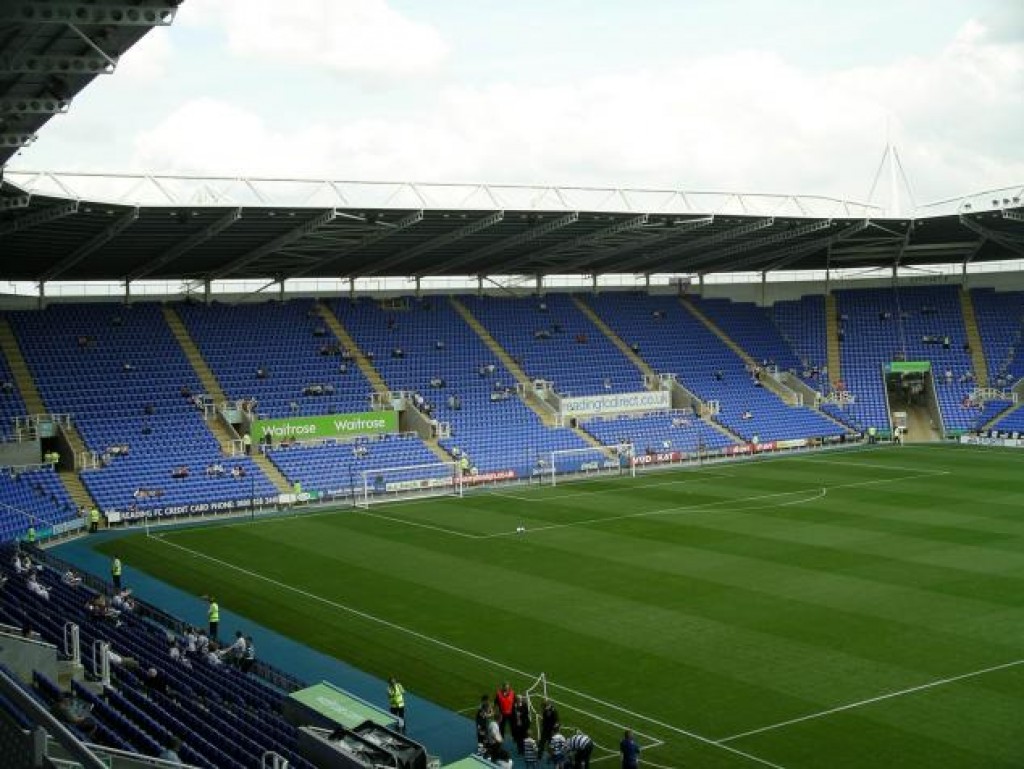 While Reading’s confidence will be low following their poor recent form, Clarke is looking forward to getting started.

“I am absolutely delighted to be joining Reading Football Club and I look forward to helping the club move in the right direction” the one time Chelsea defender said at his unveiling.

“A big part of the work ahead is on the training ground and I look forward to meeting the players and getting onto the grass with them.

“There is real potential here and hopefully exciting times ahead for the supporters.”

Clarke will have only two days to prepare the team for the clash having only taking his first training session on Thursday.

Key to their recent run has been Troy Deeney. The club captain has scored five goals in his last two games to take his tally to the season to 9, 15 shy of the 24 he scored last season.

When these two met at the same venue last season, Deeney was on the score sheet in a 3-3 draw, on that occasion the result ended the Hornets 100% start to the season and another similar result would pile the pressure back on Jokanovic following a run of poor run prior to the recent back to back wins.