Real Madrid will look to extend their recent good form at home to Athletic Bilbao in Sunday’s La Liga clash.

Madrid have slowly turned their form around in the league after losing two of their first three La Liga matches.

Watch the games from La Liga today with Bet365!

Cristiano Ronaldo was again among the goals as Madrid won 2-0 away to Villarreal last weekend.

In the Champions League, Madrid came from a goal down to beat PFC Ludogorets 2-1, with Karim Benzema scoring the winner. 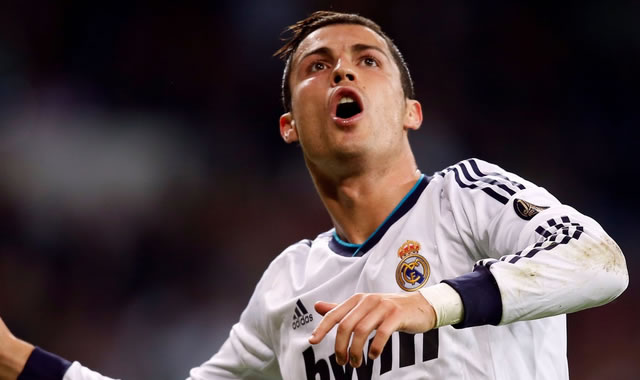 Athletic Bilbao have endured a difficult campaign to date, having qualified for the Champions League last term.

In the Champions League they lost 2-1 away to BATE Borisov, ahead of a double header with group favourites FC Porto.

Bilbao head Madrid to a 1-1 draw at home last campaign, however were comfortably beaten 3-1 at Saturday’s Bernabeu venue.

Team news
Iker Casillas looks set to keep his place ahead of Keylor Navas once again in the Madrid goal, despite recent criticism.

Benzema will return in favour of Javier Hernandez, who struggled on Wednesday evening in the Champions League.

Iker Munian has been a rare positive for Bilbao this season and the youngster will continue in midfield.