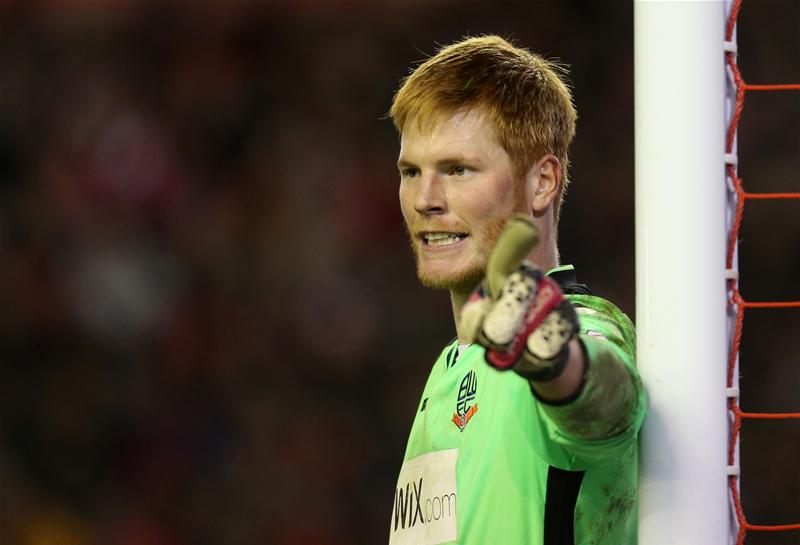 According to the reports, there are rumour today that Liverpool are ‘monitoring’ Bolton goalkeeper Adam Bogdan’s contract situation after the 27-year-old’s heroic display in the Trotters’ FA Cup stalemate at Anfield.

Now if there’s an ounce of truth to this whisper then the Reds ought to give serious consideration to disbanding their defensive scouting network, if such a thing exists under notably gung-ho gaffer Brendan Rodgers.

One admittedly-excellent away performance, in which the Hungarian made nine saves, shouldn’t gloss over the fact that Bogdan is the 16th-placed Championship side’s second-choice keeper, with former Preston favourite Andy Lonergan clearly number one at present.

Just conceding nine times in his first five appearances of this campaign, Bogdan dropped to the bench from the end of August until the third round of the FA Cup, when Bolton saw off struggling neighbours Wigan at the Macron Stadium.

The consecutive clean sheets, allied with ‘news’ that Bogdan is out of contract in the summer, have led gullible media sources to believe Liverpool will move for a player who couldn’t get a game on loan at Crewe in League Two just over five years ago.

Currently the Reds are stuck with derided Belgian stopper Simon Mignolet for the moment, ahead of their daunting Capital One Cup semi-final second leg at badly-bruised Chelsea