The big game in Serie A this weekend sees title chasing Roma take on AC Milan at the Stadio Olimpico, with a live stream of the game from Bet365.

Second takes on sixth as rising stars Roma take on the fallen giants of Milan. The game offers a perfect chance for manager Filippo Inzaghi, in his first season in charge of the Rossoneri, to move into the champion’s league spot.

Lazio and Sampdoria currently occupy those final position however the clubs are just two points ahead of Milan in the table.

The game offers a perfect opportunity for Milan with Roma set to be without some key personnel missing for the game.

Davide Astori, Jose Holebas and Miralem Pjanic all out. Greek defender Kostas Manolas and former Chelsea defender Ashley Cole, linked with a return to England, are poised to start.

Despite sitting just one point off the top of the table, Oscar Garcia’s men have struggled for consistency of late and will head into the clash with just two wins in their last five in all competitions.

A 2-0 defeat to Manchester City saw them exit the Champions league while a 2-2 draw at home to Sassuolo was also a source of frustration for Garcia and his team. 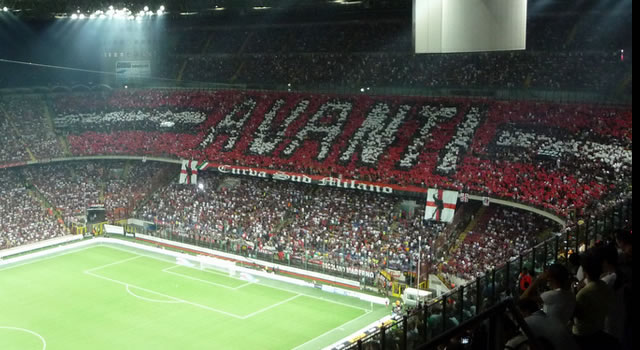 Last time out they secured a 1-0 win away to in-form Genoa and should Juventus slip up away to Cagliari then the Eternal City could begin 2015 top of the table.

Milan meanwhile beat Napoli 2-0 last time out to climb a very congested top half of the table. The club have lost just one of their last five, a 1-0 defeat away to Genoa.

Roma are unbeaten in their last four games against Milan, winning 2-0 and 4-2 at home and picking up points away in recent seasons.