After many managers who have come out in the media and criticized the Premier League for an extremely congested festive fixture list, Manchester United captain, Wayne Rooney is the first player to have come out and given his opinion on an issue that really needs to be resolved.

The England international has asked football authorities to do something about the schedule and has urged them to act quick before such congested fixtures lead to a serious injury to a player. 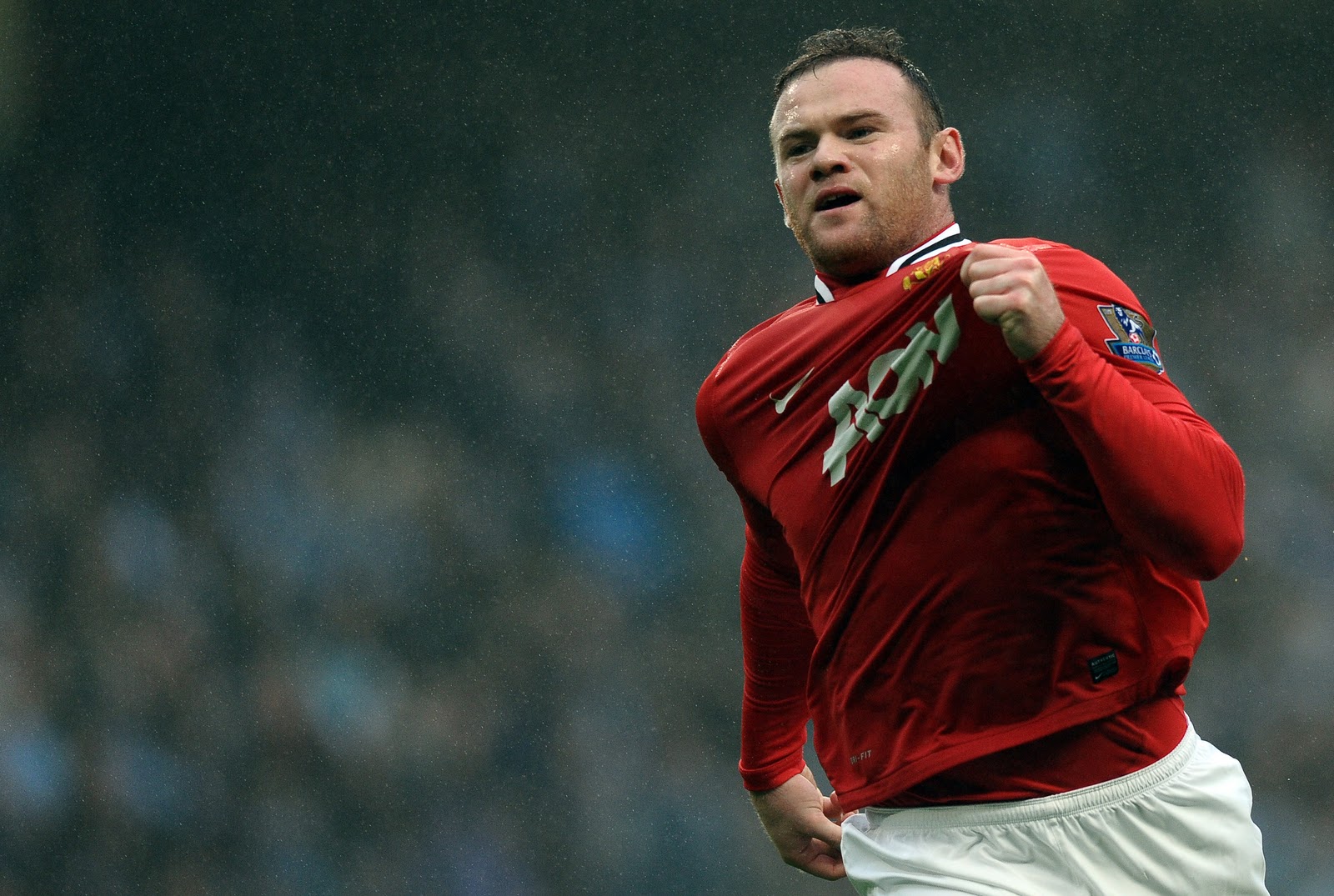 While talking to reporters, the striker said that it is not easy for any player to play two games in 48 hours and says that playing like this doesn’t really offer a spectacle to the fans since players on both sides are fatigued and their energy levels go down real quick.

“It is not easy playing two games in two days and you do lose a lot of the quality from both teams,” said Rooney. “It is difficult. We started so well in the first half but in the second half it was tough and hopefully in the future it has to change.

Indeed, the fixture list is something that has divided opinion in recent years and it is only right for the authorities to take some sort of definitive action.