Later this evening the bottom side in Serie A hosts the leaders and current champions, as Juventus travel to Sassuolo.

Juventus have made the perfect start to the season, winning all six games under new manager Massimiliano Allegri.

As for Sassuolo, they have struggled having survived their first campaign in Serie A and are winless in their opening six matches.

Sassuolo were edged out 3-2 by Lazio in an amazing match before the international break, despite Domenico Berardi’s double for the visitors. 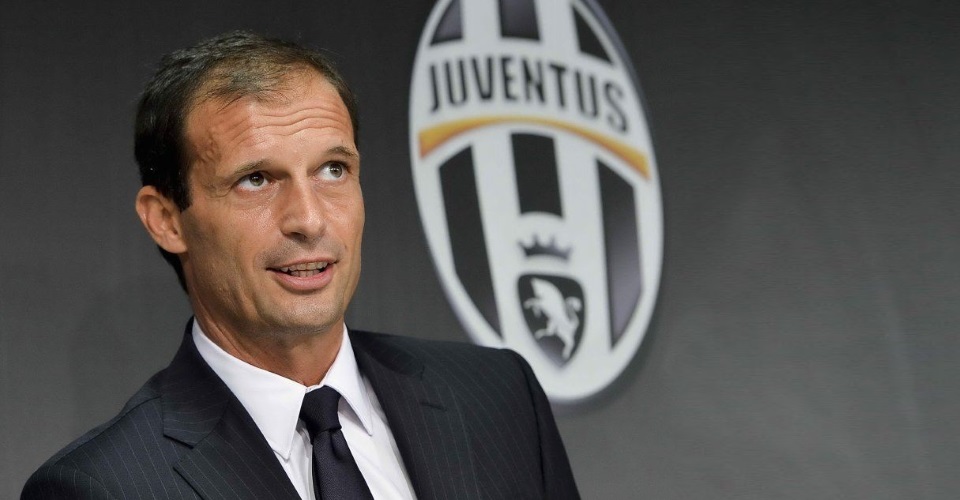 Early goals from Stefano Mauri and Filip Djordjevic for Lazio left Sassuolo with too much work to do, meaning they prop up the division.

Juventus edged a crazy game of their own last time out, beating their closest title rivals Roma 3-2.

A Carlos Tevez penalty, his second from the spot, saw Juventus go in level at the break against Roma.

With the game looking set to finish all square, defender Leonardo Bonnuci won all three points with a superb individual effort.

Tevez scored a hat-trick as Juventus won 4-0 at home to Sassuolo last season, with the champions also winning the away fixture.

Second half goals from Claudio Marchisio and Fernando Llorente helped Juventus to a 3-1 win away to the then newly promoted side.

Team news
The Italian international Simone Zaza will be the biggest threat for Sassuolo, after the club brought the full rights to him from Saturday’s opponents.

Saphir Taider originally joined Southampton on loan this term, however moved to Sassuolo and the Algerian is a big player for the struggling side.

Juventus will deploy their usual 3-5-2 formation, although Arturo Vidal looks set to miss out once again.