Stoke City host a Swansea side who are winless in their last four Premier League matches.

Mark Hughes was disappointed with Stoke’s performance in their 3-1 loss away to Sunderland last time out.

Connor Wickham gave Sunderland an early lead, however Charlie Adam equalised for the visitors shortly after.

Two Steven Fletcher goals won the match for Sunderland though, who recorded their first league win of the season.

Swansea were frustrated at home to Newcastle United, twice losing a lead in their 2-2 draw at the Liberty.

Wilfried Bony’s first goal of the season gave Swansea the lead, only for Papiss Cisse to equalise from a Gabriel Obertan cross. 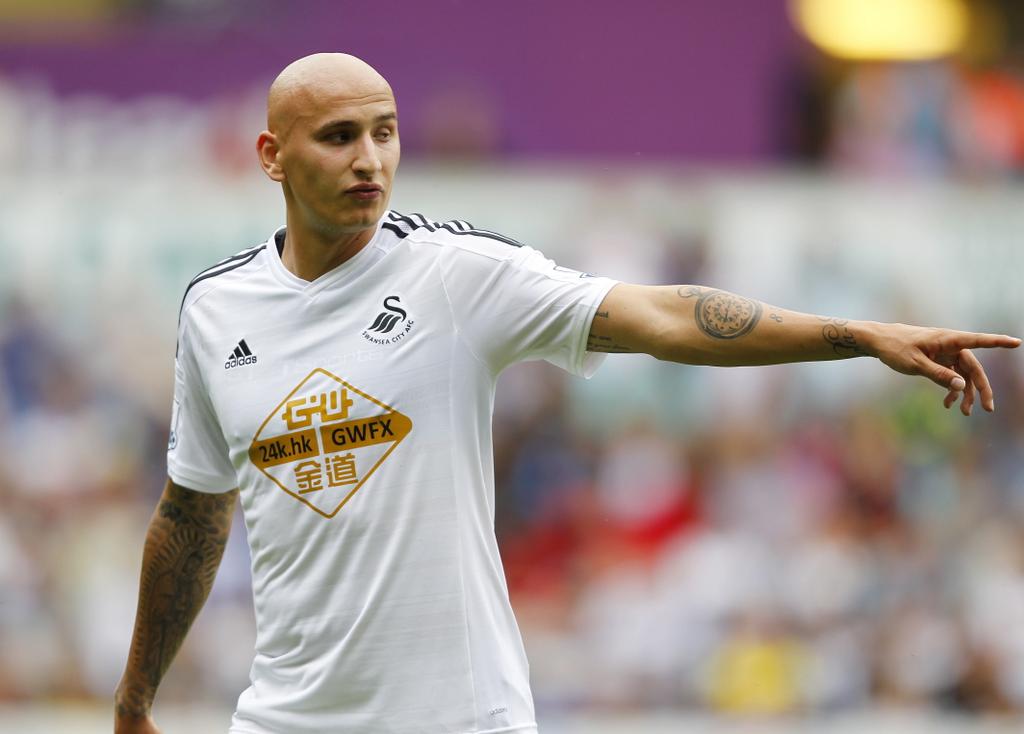 Wayne Routledge restored Swansea’s advantage, however they couldn’t hold on, as Cisse once again equalised for an under pressure Alan Pardew.

Last season when the pair met, both games ended all square, including a 1-1 draw at Sunday’s Britannia venue.

In Garry Monk’s first away game in charge of Swansea, they earned an impressive point from their trip to Stoke.

Team news
Victor Moses is a real injury doubt for Stoke, after being substituted in their loss at Sunderland.

Marko Arnuatovic will come in for Moses should he fails to recover, which would be a blow given his impressive start to the campaign.

Steve Sidwell could come in for Glenn Whelan in a defensive midfield position alongside Steven N’Zonzi.

Angel Rangel will return from suspension, coming in for Jazz Richards, who made a rare start last time out.

Bafetimbi Gomis and Jefferson Montero both joined the Liberty in the summer, however have been consistently used as substitutes and that trend looks set to continue.