Both Sunderland and Arsenal will be looking to put disappointing Premier League results behind them when they meet on Saturday.

Sunderland’s humiliating defeat at Southampton means they only narrowly sit outside the bottom three, whilst Arsenal are already 11 points adrift of the league leaders Chelsea.
Southampton smashed Sunderland 8-0 last weekend, the heaviest Premier League defeat the Black Cats have suffered.

Graziano Pelle continued his excellent start to life at the St. Mary’s by scoring twice, with Dusan Tadic scoring one and assisting four more!

Santiago Vergini’s embarrassing own goal started the romp off, with Liam Bridcutt also scoring in his own net.

Arsenal could only manage a 2-2 draw at home to Hull City and they were indebted to a late Danny Welbeck strike to earn them a point. 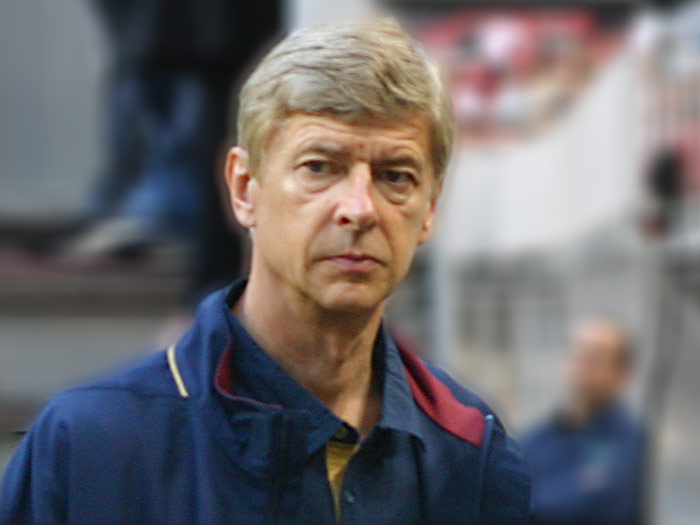 Abel Hernandez’s header a minute into the second half gave Hull a shock lead, before the former Manchester United forward Welbeck rescued a draw.

In the Champions League, Arsenal needed another late show to beat Anderlecht, with Kieran Gibbs and Lukas Podolski winning the match for the Gunners.

Last season Arsenal won both games convincingly, including a 3-1 win at the Stadium of Light, with Aaron Ramsey scoring twice.

Team news
Costel Pantilimon could replace the former Arsenal man Vito Mannone in the Sunderland goal, although the Italian was really only at fault for one of the eight conceded.

Adam Johnson and Jack Rodwell are likely to come in, whilst the new signing Anthony Reveillere without match fitness.

Hector Bellerin or Nacho Monreal will start from right-back, with Calum Chambers returning from suspension.

Jack Wilshere could be the midfielder to miss out, with Alex Oxlade-Chamberlain likely to start.