The Championship fixtures continue as Swansea City take on Charlton from the Liberty Stadium, with boss Steve Cooper desperate to get back to winning ways at home.

Who will come out on top? 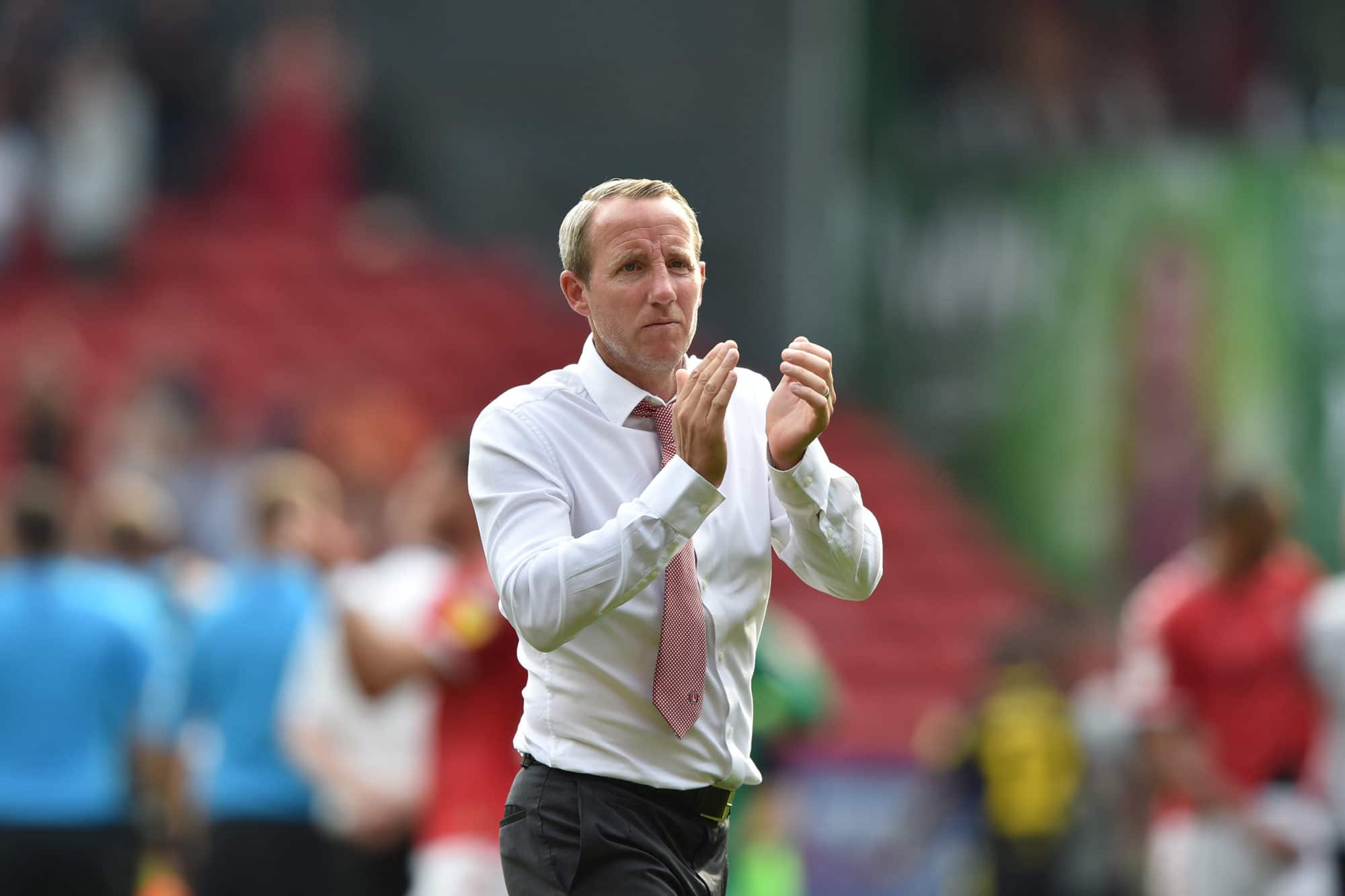 The Swans endured a disappointing 0-0 home draw with Barnsley in their last game, and with the playoffs slowly slipping out of sight, three points for the Welsh club would provide a welcome boost.

The home side were dealt a blow with the announcement that striker Sam Surridge has returned to his loan club immediately, following the opening of the January transfer window.

That will be a further hinderance to the club who are still coming to terms with life in the Championship, following several years of Premier League football.

The wage bill is still closely monitored, with the purse strings still kept on a tight budget, which means manager Steve Cooper has limited resources to play with tonight.

Their opponents tonight Charlton, are following a similar theme as Lee Bowyers side enjoyed a good start to life in the Championship, only for results to dwindle and its now one win in thirteen games for the London Club.

The Addicks now currently lie in 19th place in the table, and a further defeat tonight would see the club enter a very realistic relegation battle.

We could be set for a very attritional game with both these sides lacking creativity in midfield. Striker Sam Surridge has returned to Bournemouth – however Andre Ayew continues to be the class apart in this game and was unlucky not to get on the scoresheet against Barnsley last time out – his glancing header brilliantly saved.

The Swans are priced up at 1/2 to take all three points tonight – which looks considerably short and is unlikely to tempt punters.

Charlton could well be the value, and at 6/1 to take the win could prove to be the bet of the night. One things for certain – this one won’t be pretty.