The Capital One Cup returns this week with a number of mouthwatering fixtures.

Swansea City welcome Everton to the Liberty Stadium tonight in a game which is available to watch online through Bet365 and their live streaming service.

The popular Stoke based outfit has added their online television service to their website, enabling punters and football fans alike to watch a variety of leagues throgh Europe and South America.

Swansea boss Garry Monk will be perfectly happy with the start his side in the Premier League, however two straight losses in the domestic competition will have fans eager for another confidence boosting win and the Captial One Cup provides the perfect opportunity. 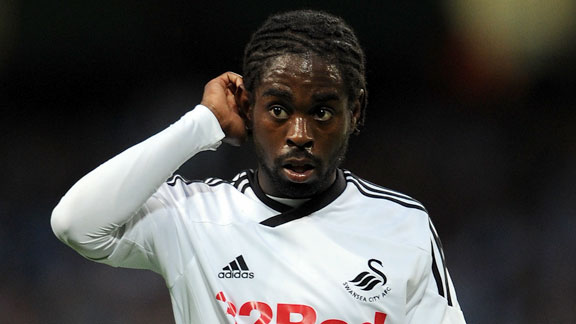 After Wilfred Bony’s petulant sending off last weekend, Bafetimbi Gomis is certain to start up front, in what could be a much changed Swansea outfit. Jefferson Montero, a summer signing from Ecuador should come in to start after making a substitute appearance, while Marvin Emnes should also provide attacking power after coming back from injury.

Everton themselves have had a sluggish start to the Premier League campaign, and defensively there are genuine concerns from Toffee fans as their once reliable back four suddently looks particularly brittle, conceding the most number of goals in the Premier League so far this season (13).

Long term injury abstentees Bryan Oviedo and Arouna Kone could return to the Everton side as Roberto Martinez looks to provide an attacking threat and give Romelu Lukaku a much needed rest.

Seamus Coleman will also miss out having sustained a head injury last week.

This has the potential to be a cracker, with two defenses who look a little shaky at the moment and strikers coming in to the side who will be looking to make an impression.

For us, Swansea look just that little touch of value at 11/8, and with the game live streaming online, we’ll be watching through the laptop.