Tottenham Hostspur take on Brentford in the EFL Cup semi-final on Tuesday in a 7:45pm kick-off at the Tottenham Hotspur Stadium.

Jose Mourinho will be itching to win his first trophy as Spurs manager, with a semi-final against a Championship outfit representing a great chance of reaching the final of a competition he has won four times in his illustrious career.

Brentford, however, have beaten Southampton, West Brom, Fulham and Newcastle on their way to the semi-final, so must not be under-estimated even if Spurs obviously represent a step up in difficulty.

Should the match remain level after 90 minutes, extra-time would be played followed by penalties if the two sides can still not be separated. Spurs are 2/9 to qualify for the final, with Brentford 3/1. 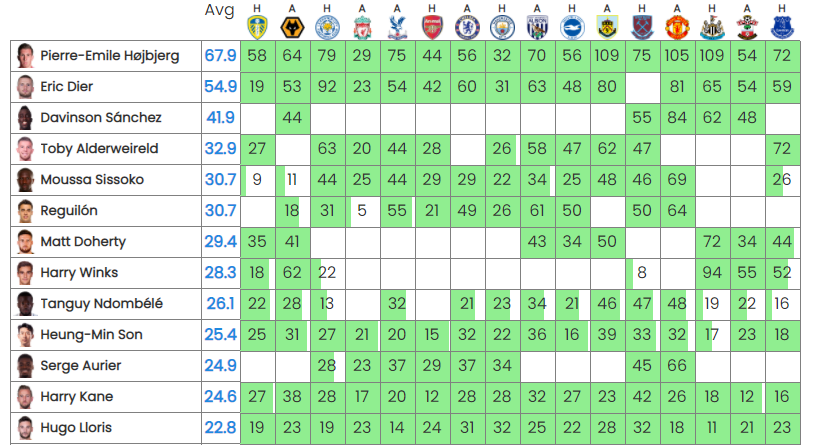 It remains to be seen how strong both managers go in terms of team selection, but Mourinho started most of his regulars in the win at Stoke in the previous round, and may go even stronger tonight.

The likes of Ivan Toney and Bryan Mbuemo have been rested in the previous rounds by Thomas Frank, but with an FA Cup game at the weekend followed by a week’s break before Brentford’s next Championship game, the 47-year-old will surely go full strength in what is the first cup semi-final in Brentford’s entire history. 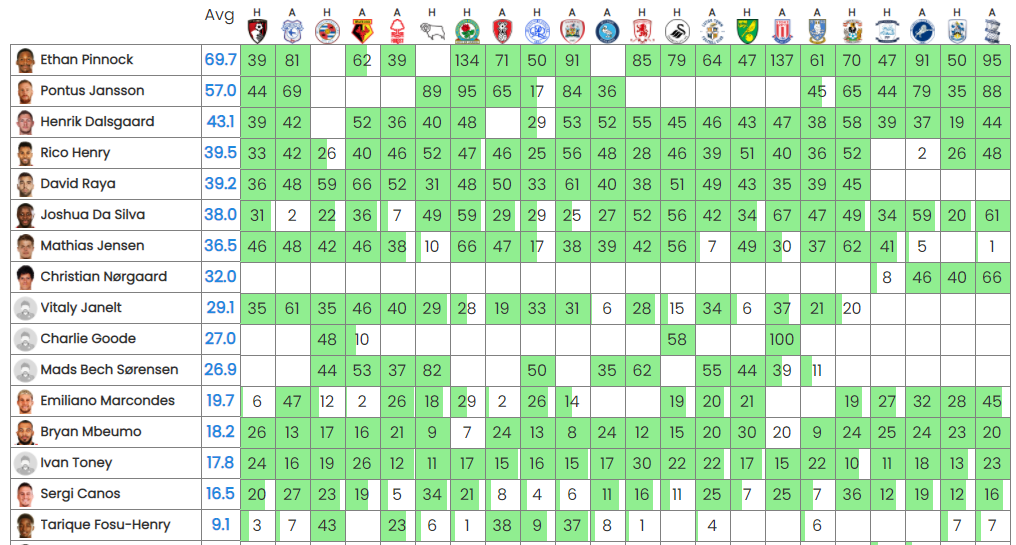 Personally, despite the fact Brentford have impressively remained unbeaten in their last 16 matches, I still think Spurs are good value to win the match, especially after wining four of their last five home games in the Premier League (and 10 of their last 11 in all competitions).

Mourinho’s side have scored two or more goals in nine of their last 10 home games, with Brentford failing to keep a clean sheet in their last five Championship matches, so I’m happy to back Spurs to win while adding Over 1 Goal for Both Teams Combined (this provides slightly better odds than backing over one goal for Spurs, despite this being the same bet).

Cup games tend to have fewer cards shown, but Mike Dean has been appointed for this tie. The 52-year-old showed five and three cards when officiating two of the four EFL Cup semi-finals last season, while he is averaging 3.94 cards per game in the Premier League this season, so I’ll also back Over 1 Card for Both Teams Combined to bring our Bet Builder above evens:

Frank’s side have blanked just once in their last 10 league games and will obviously be bang up for it, while they earned four or more corners in three of their four cup ties against Premier League opposition this season and it would not be a surprise to see them have spells of possession, especially if Spurs take the lead as expected.

In terms of player cards, much will depend on team selection of course, but Vitaly Janelt stands out for the visitors at 4/1 (Betfair). The German midfielder plays at the base of Brentford’s 4-3-3 system and has to get through a lot of defensive work, and has been booked five times in his 14 league starts this season. 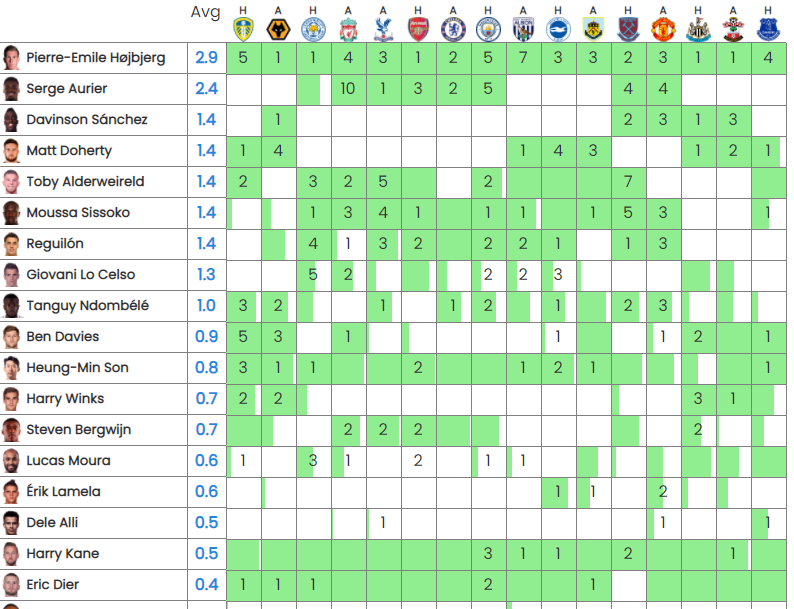 Likewise, Pierre-Emile Hojbjerg looks a big price at 9/2 (bet365 & Betfair) having been booked for the third time this season against Leeds on Saturday. Brentford’s opponents have been booked three or more times in half of their away league games this season, with Josh Da Silva and Bryan Mbuemo likely to give Hojbjerg plenty of problems on his side of the pitch. Moussa Sissoko and Harry Winks are nice alternatives at 11/2 (bet365) depending on who joins Hojbjerg in midfield.

Two strikers in red-hot form are Harry Kane and Ivan Toney for the respective sides, with the pair scoring 26 league goals between them already this season. Sky Bet have boosted the strikers both to have 2+ shots on target each to 7/1, with both strikers landing this in around a third of their league matches this campaign (6/16 for Kane, 7/22 for Toney). It’s a fair enough price but not one I’ll be jumping on personally.