Mauricio Pochettino takes on his former employers for the first time this weekend, as Tottenham host Southampton this afternoon.

SUPER SUNDAY OFFER: Pick up either 7/2 on Chelsea OR Arsenal at 14/1! Risk Free Bet!

In the North London derby Tottenham led through Nacer Chadli, however Arsenal rallied to earn a point.

A last minute Demba Ba penalty gave Bestikas a deserved share of the spoils at White Hart Lane in the Europa League.

Southampton have made a superb start to life under Ronald Koeman, winning six on the spin in all competitions. 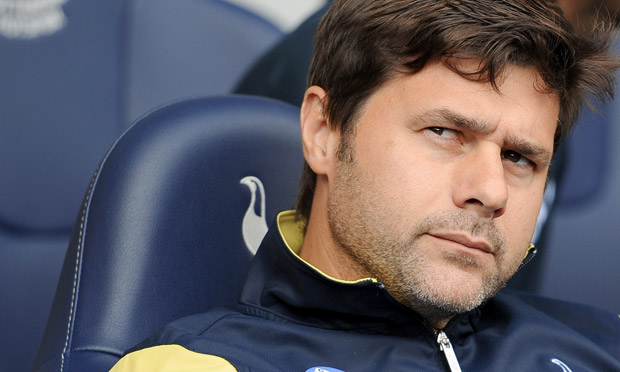 Ryan Bertrand had earlier given Southampton a lead, before Charlie Austin equalised with a individual effort of his own.

Last season both games finished 3-2 in Spurs’s favour, including a win at White Hart Lane that saw the hosts come from 2-0 down.

Team news
Tottenham look set to name the same starting XI that impressed in the 1-1 draw away to Arsenal last weekend.

Such a move would see Ryan Mason start in centre midfield again, ahead of the likes of Paulinho and Mousa Dembele.

Roberto Soldado will again be on the bench, despite Emmanuel Adebayor enduring a slow start to the campaign.

Southampton will continue with their 4-3-3 formation, with Saido Mane set to line up again, after impressing against Queens Park Rangers.

With James Ward-Prowse out, Victor Wanyama will continue in central midfield with the likes of Morgan Schneiderlin and Steve Davis.