Tottenham will be looking to move back into the Premier League top four when they host West Brom in the Sunday afternoon game.

Mauricio Pochettino was left disappointed after Spurs failed to claim all three points in their 2-2 draw with Sunderland.

For long periods Tottenham were the better side, however Harry Kane’s late own goal earned the hosts a share of the spoils.

Tottenham’s goalless draw with Partizan Belgrade in the Europa League, was marred by racist banners unveiled by the Serbian home supporters.

West Brom are still looking for their first win of the season, following a disappointing 2-0 home defeat against Everton.

Both of the visitors goals were down to defensive errors, with Jonas Olsson’s poor header allowing Romelu Lukaku to score against his former employers.

Both matches last season ended all square, including an amazing 3-3 draw at the Hawthorns.

Spurs fought back from 3-0 down to earn a draw, with Christian Eriksen equalising in added on time.

Eriksen also scored in the 1-1 draw at Sunday’s venue, although Spurs will want all three points this campaign. 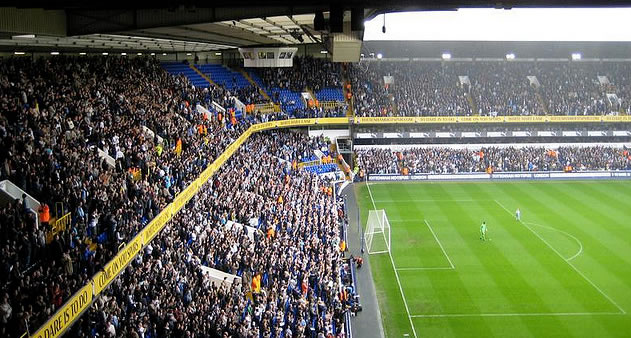 Federico Fazio may again have to wait for his league bow for Spurs, with Jan Vertonghen set to return to the heart of the defence.

Etienne Capoue and Mousa Dembele look set to continue in midfield, meaning Paulinho will again be on the bench.

Danny Rose, Nacer Chadli and Emmanuel Adebayor were rested for the Europa League, which suggests the trio will start on Sunday.

Joleon Lescott is likely to make his Premier League bow for West Brom, after an injury hit start to his Hawthorns career.

Victor Anichebe, Stephane Sessegnon and Youssouf Mulumbu all remain doubts for the Baggies, while Ben Foster is available despite nursing a thumb injury.

Saido Berahino will again be used from a wide midfield role, with record signing Ideye Brown leading the line.