Arsenal were at first interested in the services of Everton centre-back Phil Jagielka however his price tag put the Emirates side off with Wenger now agreeing a deal with Bolton for Cahill that will see the 25 year old join up with Arsenal within the next 48 hours.

Hazard meanwhile has been a target of Arsenal’s for some time and a deal has almost been agreed with the club although the sides are still working on some small details prior to allowing Hazard to fly to London for a medical and agree personal terms.

With these two players to join, Wenger will be looking to add one more with either striker Mauro Zarate or Bryan Ruiz left to complete the summer spending. 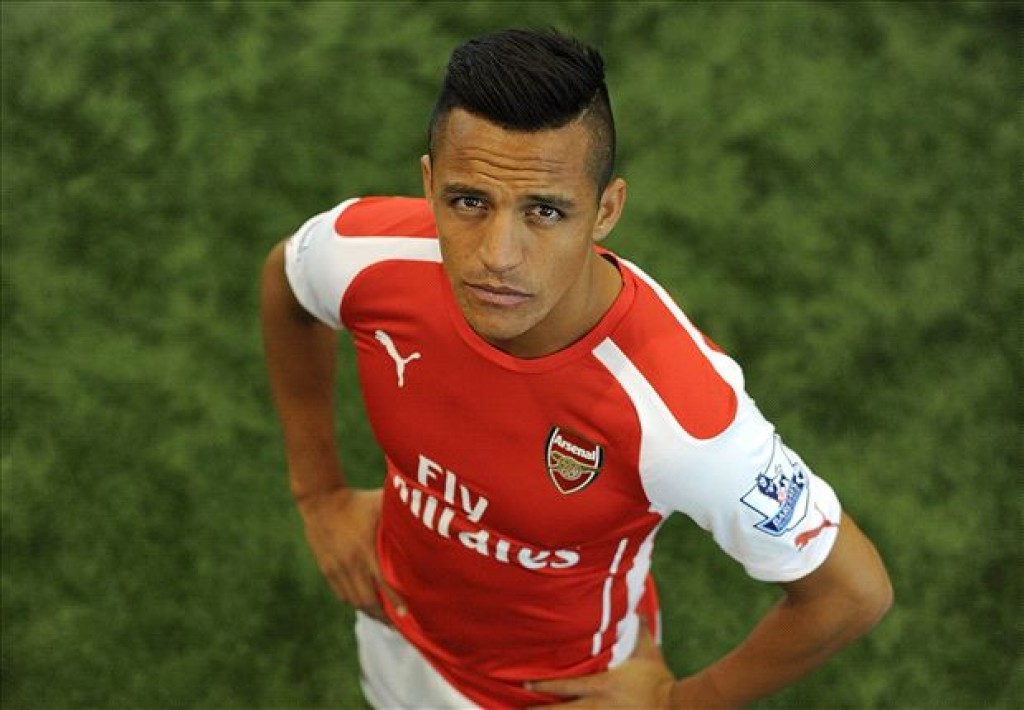