Juventus are well aware of the fact that sooner rather than later, they will have to start preparing for life without talented midfielder Paul Pogba. The young Frenchman, who joined the club as a free agent after he was not given a contract extension by Sir Alex Ferguson when he was the manager of Manchester United, has become one of the best midfielders in the game during his time with the Old Lady.

However, with his performances alerting some of the biggest clubs in world football, La Vecchia Signora is now considering the possibility of a departure and have already started working on the contingency plan should the Frenchman leave The Juventus Stadium. 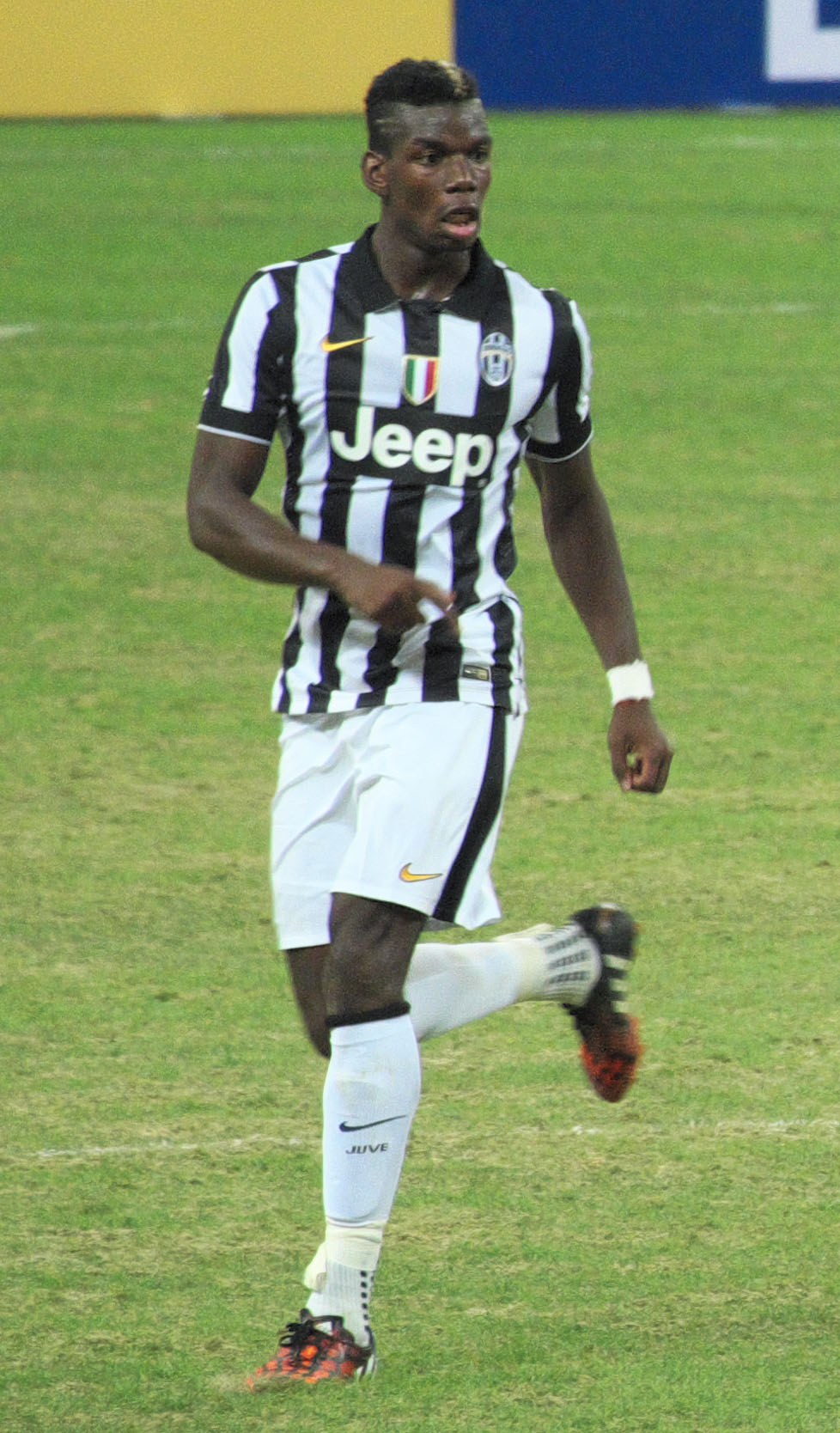 And, it has now been reported that The Red Devils are set to mount a staggering 77 million pound offer which is considered enough to convince Juventus to part way with the club’s most prized asset.

And although the likes of Arsenal, Chelsea and Manchester City are very keen on signing the Frenchman, it is reported that Pogba has not issues returning to OId Trafford where he feels he still needs to prove something.