Louis van Gaal has already declared that the new goalkeeper will act as number two for David de Gea who has been in inspiring form for the English giants.

Valdes’ arrival initially sparked rumors that his signing was made in order to fill the void that could possibly be left following the rumored departure of De Gea to Real Madrid who eye him as the perfect replacement for Iker Casillas.

However, Valdes has quashed all such suggestions by stating that although he has not arrived at Old Trafford to sit on the bench and play second fiddle to De Gea, and added that he is happy to be the teammate of who he feels is the best goalkeeper in the world at the moment. 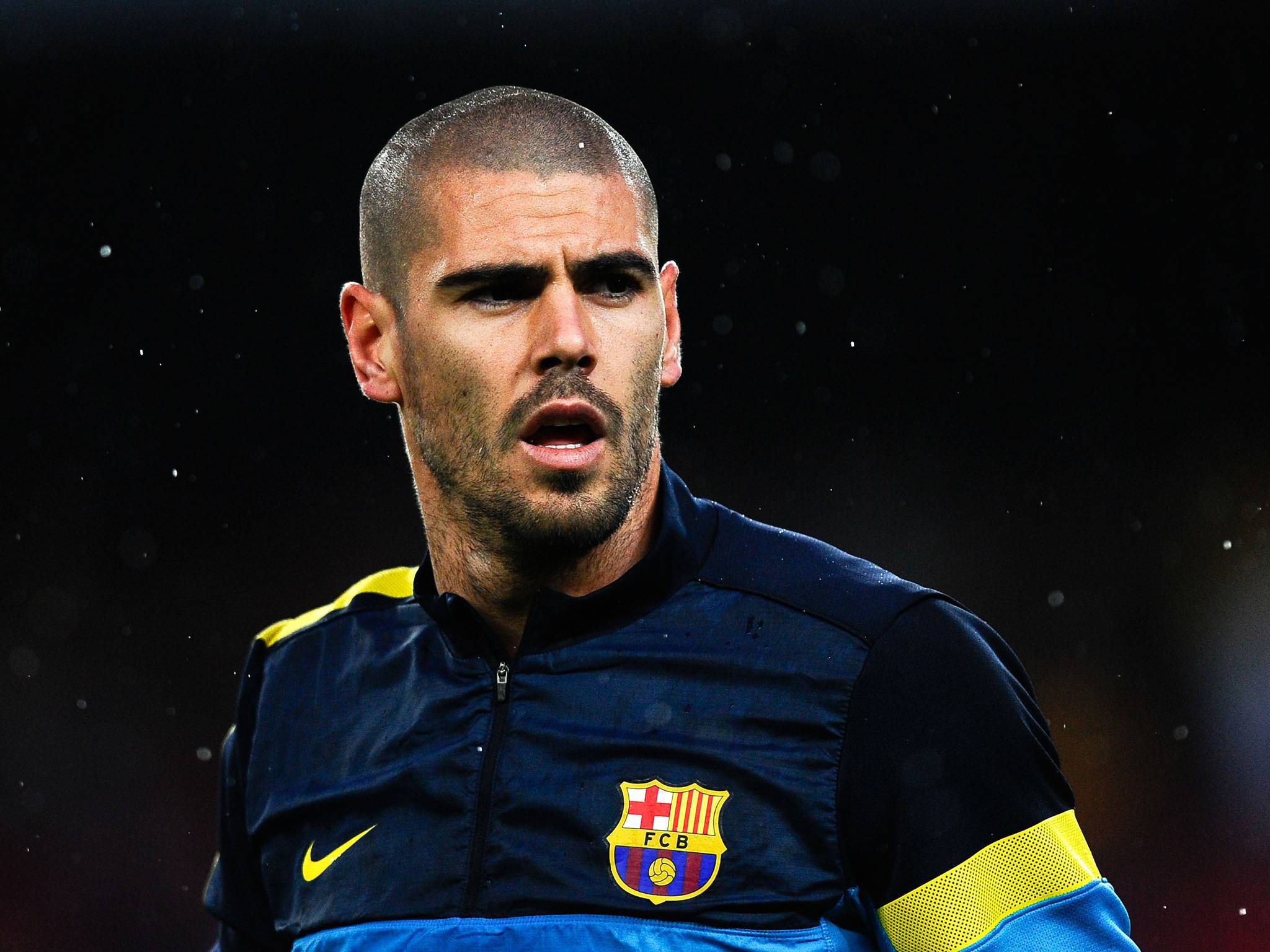 “I think now, in the moment, he is the best goalkeeper in the world,” said Valdes.

However, one has to question the ulterior motives that Valdes has in mind since a keeper who has won everything football has on offer would not want to be a second choice keeper for long.